Home CAMPUS LIFE How To Make Most Of Your First Year

Nobody can deny that entering in an undergraduate college marks the beginning of a new phase of life, a phase for which one deliberately looks forward to for numerous reasons. For some it is about getting freedom, for others it can be to come out of the monotony of school and so on. Some might not believe it but yes most of us to get anxious on entering college about if they would be able to mix up well, will they be able to make good friends and so on. Initial days and months often are invested in figuring out how to go about certain stuff. Here are few things one should keep in mind to make it a bit clutter free

Societies are the backbone of most of the colleges in DU. Certain people often take admission in a particular college for their societies’ name only. Even if you are not a person who is very much into a certain art(say dance, music, writing.etc) then also you can give it a shot as performing in front of your seniors will definitely give you a confidence boost. If not that, try for non performing societies like Enactus, Spic Macay, Placement Cell, etc. You make best of friends in these and also learn how to work in a team. 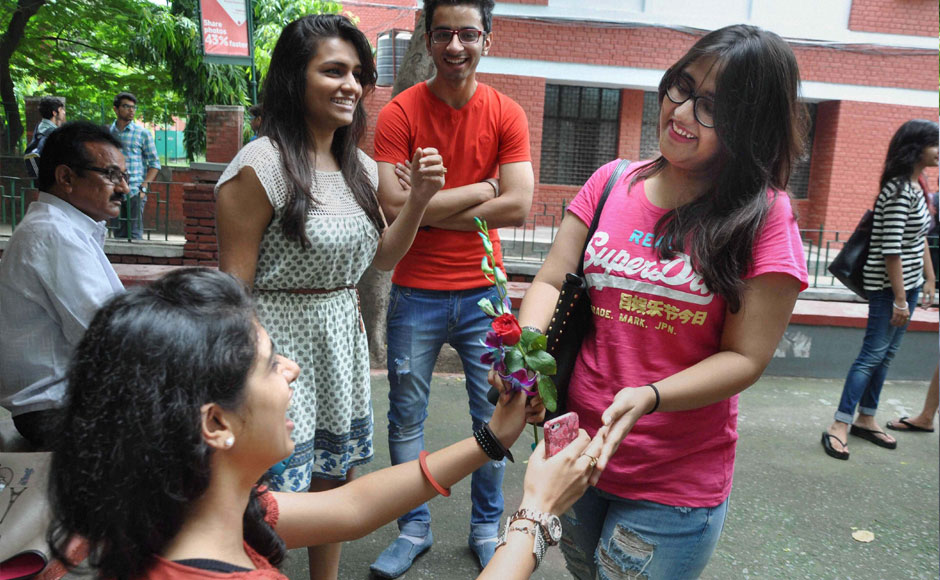 Seniors can help in numerous ways, they can guide you with the college’s culture, whereabouts of certain stuff, how the faculty is and if you are lucky enough they might even lend you their notes which can work like charm for you.

Caution: DO NOT TRUST EVERYTHING THEY SAY 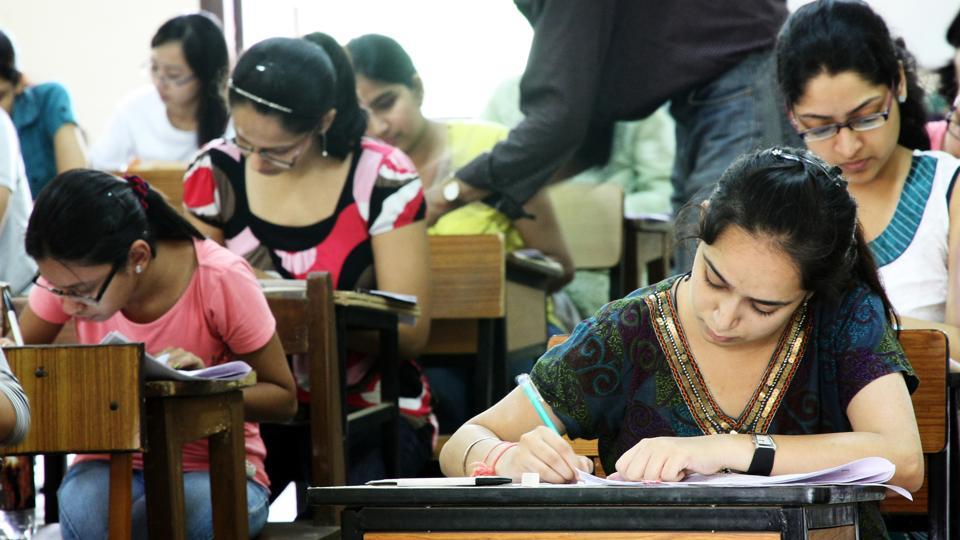 This might sound weird here but in first year one is often so blazed out by the college life that one takes studies very lightly which causes lot of panicking during semester exams and often end up in low scores or even worse, a failure. To avoid these make sure you keep up with the class notes and if not daily then at least once in a week go through whatever has been done in class. 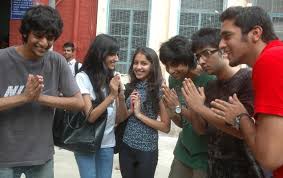 There would be times when you will be struggling with a certain portion of syllabus and you will be in great need of help. During such a scenario having a friend who has been taught by a different teacher can help you in many ways and yes, don’t forget to return the favour. 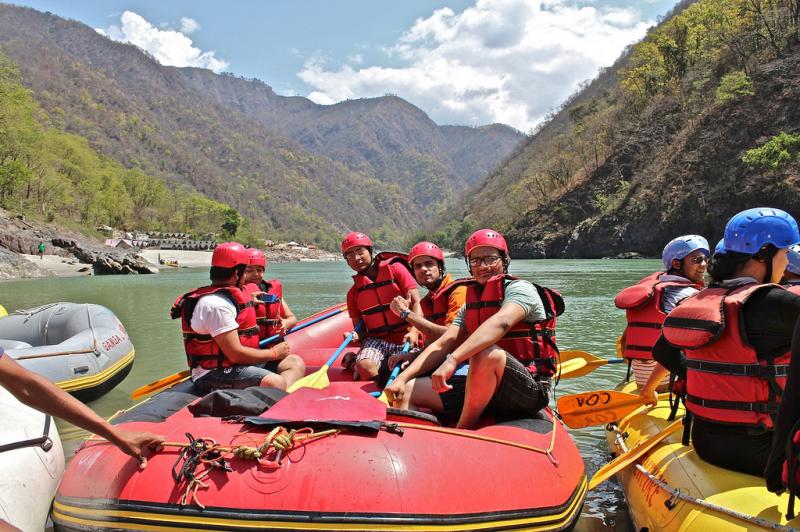 Trips are a great way to bond with your classmates, seniors, and maybe the faculty as well. it might feel awkward initially to go with a bunch of not so known people but trust us on that, it would turn out to be great.