Home BLOGS Hockey is NOT the national game of India!

Yes, your read it right!
Hockey is NOT the National Game of India. Though, we all have been learning since 3rd standard that, ‘Hockey is the national game of India’. But wait, NOO!!!

It’s NOT the national game of India, infact, our country does not have any national game, revealed RTI filed by a 10 year old girl, Aishwarya Parashar who, like all of us has grown up learning in school books that, ‘Hockey is the National Game of India!’ She wanted to know that, ‘When exactly the government issued the the order to announce the country’s national game?’ But, received an unexpected response from the ministry. The ministry in its response to the query revealed that ‘It has not found any official order or notification which states hockey as the national game, though is known to be the National game in general parlance.’
The response of the ministry however contradicts Government of India’s own announcement, made on its official website india.gov.in. The website not only states, Hockey as the national game but also talks about ‘India’s glorious Hockey History!’ 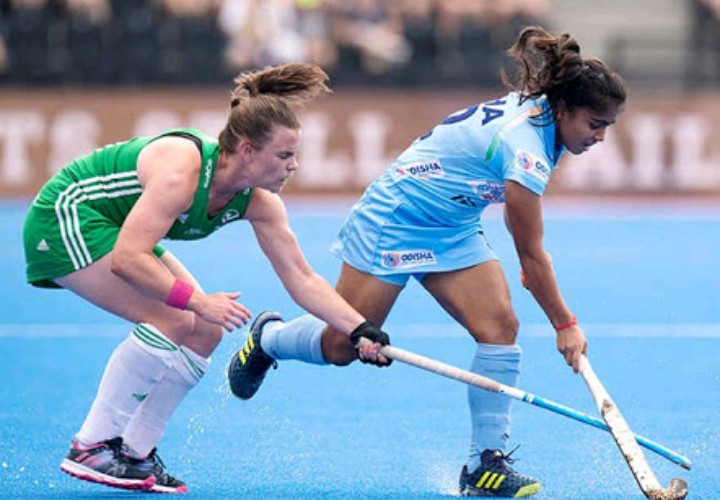 The ministry has sports disciplines put into different categories, hockey however is one of the priority disciplines but is NOT the National Game!
Though, the revelation came out in 2012 but even now our textbooks state, ‘Hockey as the national game of India’. Thus, its high time for either the ministry to make required relevant changes or our textbooks to be updated!