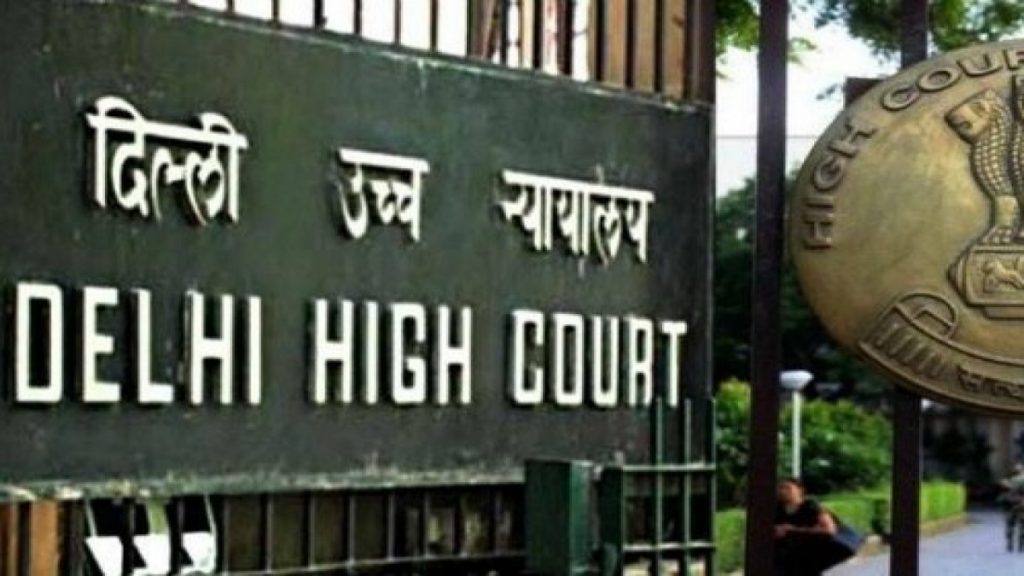 The Delhi High Court on Monday refused to interfere with Delhi University’s decision to conduct online open book exam for intermediate semesters of its law course which could not be conducted last year due to COVID-19, and said that it would not allow students to dictate terms of examination of a professional course. “I am not going to allow students to dictate the terms of exams of a professional course,” a bench of Justice Prateek Jalan said while hearing four petitions by students of second and final year of Faculty of Law, Delhi University.

The court refused to pass a direction to the university to conduct an assignment based examination instead and clarified that it would not substitute the stand taken by the university.

“Court can’t give mandatory direction to the university to conduct assignment based examination… The matter is one which university is authorised to consider. University’s policy decision can’t be interfered with by court,” it said.

The court nonetheless asked the university to declare the results of the examinations as expeditiously as possible. Law Faculty Dean Vandana told the court that the examination in question was likely to be conducted in July itself and another round of exams would be held in September for the benefit of students who are unable to sit in the first round.

Advocate Seema Dolo, appearing for DU, submitted that as approved by the Bar Council of India, the mode of examination, whether online, offline, blended or assignment based – was left to the discretion of the institute concerned.

Advocate Siddharth Seem, who appeared for a final-year law student, argued that the online open book examination for last year’s intermediate semesters II and IV was not in the interest of students.

Pressing for an assignment-based examination, the dates for the online open book examination might clash with the other entrance examinations that the final year students might take for further studies.

In this regard, the court took on record Prof Vandana’s assurance that as far as possible, the date sheet would be decided keeping in mind the dates of entrance examinations. In any event, those who cannot take the examination in July can take it in September, the court added. All four petitions were disposed of the court.