Well, this is the most crucial time going on – the time of DU admissions. University of Delhi (DU) is constantly witnessing ups and downs in the admission procedure. Where some courses are still welcoming new freshers, some can be seen with a ‘Closed’ tag against them. Indeed, a great hustle and bustle can be viewed in DU colleges. So, here we provide you a short glimpse of the courses closing and re-opening in different DU colleges.

Some courses that were closed after the first cut-off reopened in the 3rd list on Friday due to extensive DU intra migration. 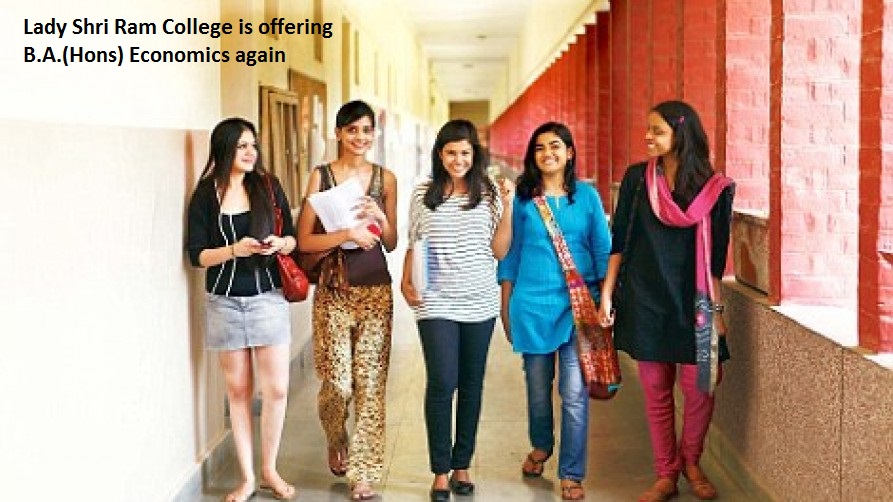 For example, Economics (H) is being offered at Lady Shri Ram College after some students moved to North Campus colleges under the second cut-off list. Like last year, the dip in the third cut-off is not more than 2% points. 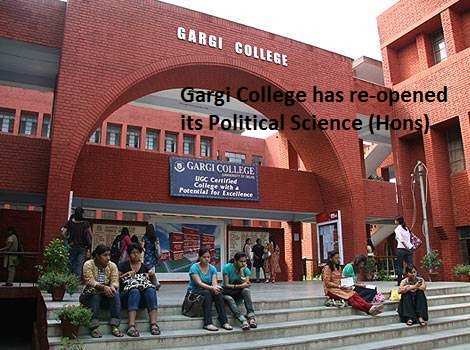 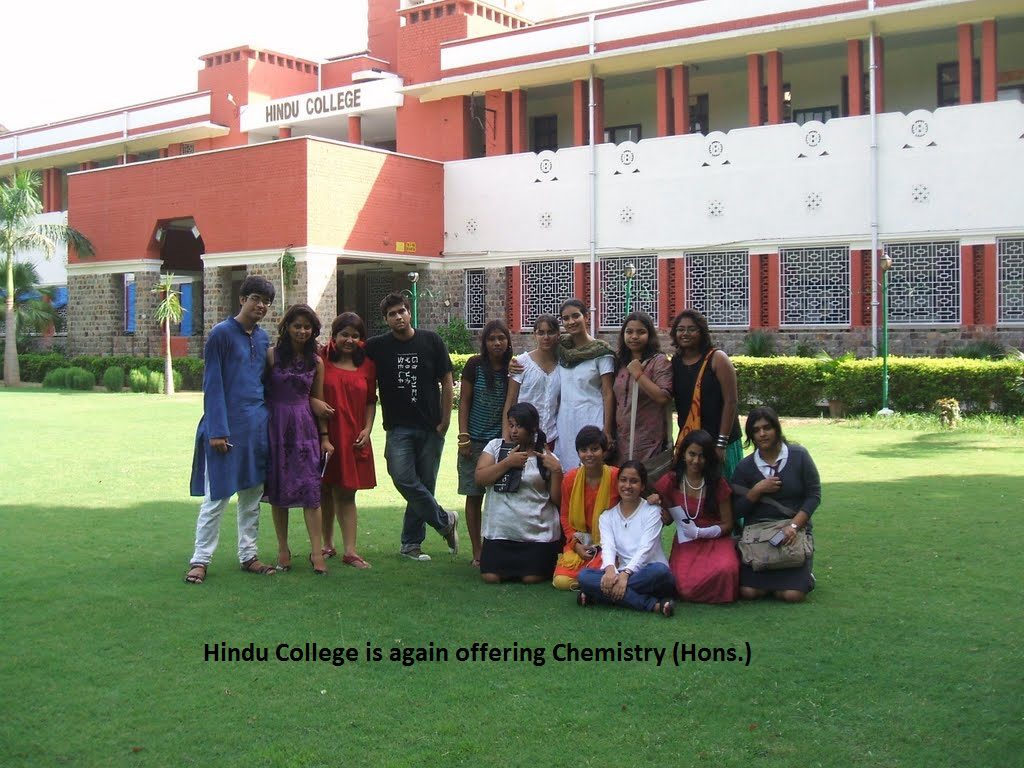 However, several key courses have also been closed at many colleges. BCom is not being offered at ARSD, Aryabhatta, Kirori Mal, Ramjas and Shri Ram College of Commerce (SRCC), While B.A. (Prog.) is closed at Gargi, Hindu, Kamala Nehru, Ramjas and Shaheed Bhagat Singh. Moreover, Dyal Singh and Sri Venkateshwara have closed their gateways for English (H). 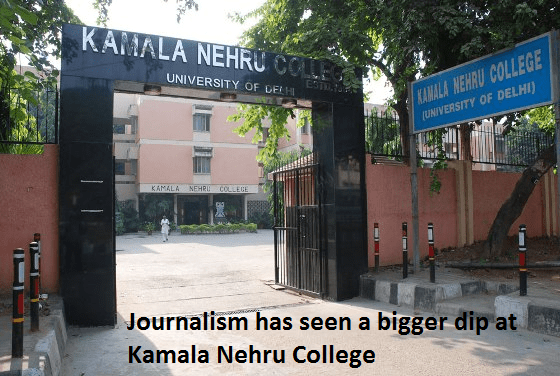 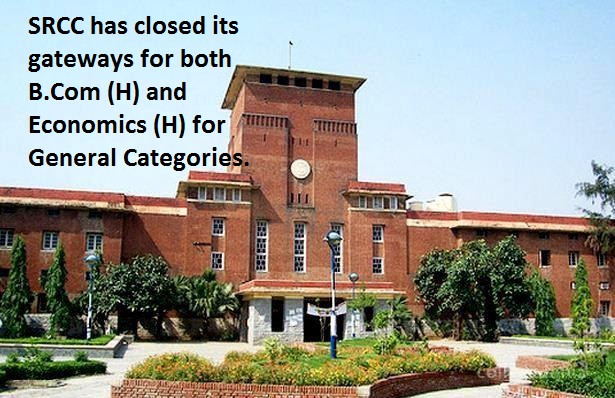 Moreover, Shri Ram College of Commerce (SRCC) has shut down both BCom (H) and Economics (H) for general categories. 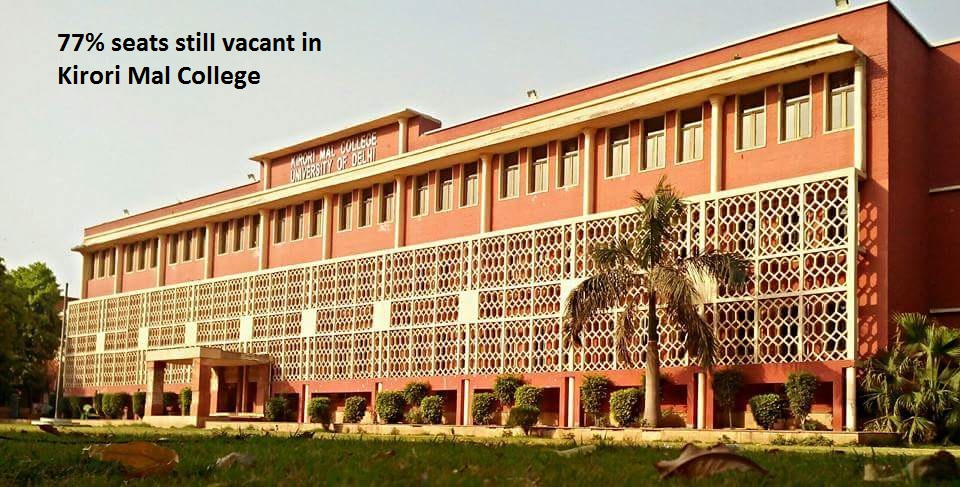 However, Colleges like Kirori Mal, where nearly 77%  seats are still vacant, are likely to see a rush under the third list. Hansraj College also hopes to fillup its crucial courses in the third list. “We keep our dips very small to manage the crowd. But most of our courses get filled up in the third list only”, said Principal Rama Sharma.

The number of available seats at colleges like ARSD, Gargi and Sri Venkateshwara hover between 20% and 40% of the total strength and the corresponding dips in the cutoffs have also been small. The admission under the third cut-off will take place on Saturday, Monday and Tuesday. The applicants will be allowed to pay fees after the college approval until Wednesday noon.