India is said to be a secular country. Secularity- a dreamt of concept which has now a days become dreamy! A concept much above the indifferent concepts of race caste sex and creed.

But, having taken a closer view of the same, Is it the true picture of India? Or Is it yet again the Illusionary positivity? The positivity which is shown to be positive but is impregnated of several loopholes within!
The case is from Orissa, Jagannath temple where President Ram Nath Kovind and his wife went to seek the blessings of the God. But, to our utter amazement they were denied the entries for the same and were mishandled by the Pandits. The President having assaulted this way is not something that has happened for the first time but prior to this many more were denied the entry into Jagannath Temple. 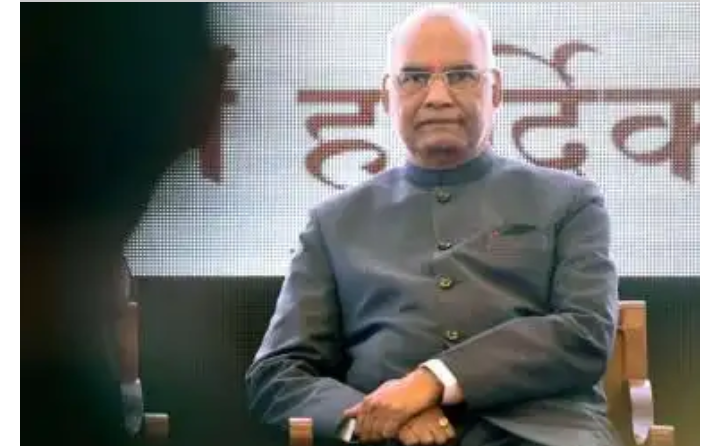 What is it that stops them?The natural selection by God?No, what stops them is the sickening mentality of these few power concentrated hands and minds.
It’s not just that a lower caste should be granted equality but it’s also a fact that the upper castes have been facing much if the biasness when it comes to the professional and educational grounds. The matter of concern is that, a far over view must be taken over any such issue and steps taken thereafter. Today,one such incident happens and tomorrow due to these few discriminations, the entire general community will be at the receiving end of hatred. This is wrong.
We must take the rundown to the conscientious lane and realise the difference between equality and sovereignty both in the case of lower as well as the upper castes. We all have been built the same way by Almighty. Lets make a world of conscience rather than these stereotypes that aim to damage the fabric of the country!