Home FOODS AND PLACES FOODIE..?? Here’s your chance!
Our opinions, interests, aspects, culture may vary  but one thing, to which every Delhite melts is ‘#FOOD!’ and probably that’s what makes us different from others and  ofcourse, A FOODIE!
From Purani Dilli’s Chandni Chowk ki Paranthe wali Gali to mouth watering dosas of South. ‘Divided by tastes, but united by common interest, FOOD!’ 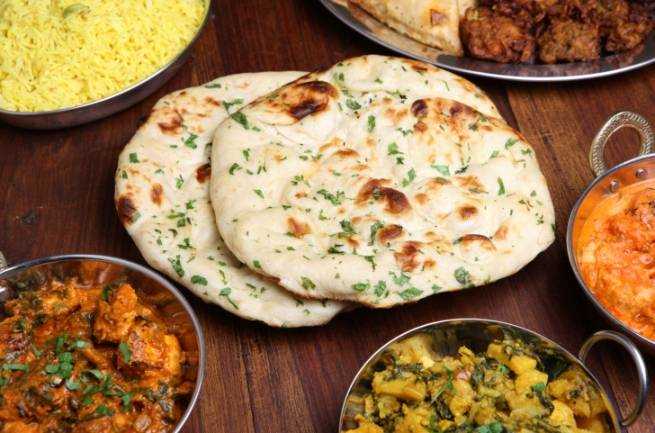 But, one place that brings tastes of North to South, a place that unites the people from South Delhi to North Delhi is The Cannaught Place! Right..?
Once in a while, we all have been there because of its amazing arena and varsity of food they serve, which sometimes makes it difficult to even chose what to have and what not!??
So, here’s a chance to grab them all! Make your plans to #CP_FOOD_FEST from 16th August- 31st August because that’s something we cant afford to miss! Why?
Well, If you are thinking that this food festival is like any other, think again! With restaurants such as Pebble Street, Chilli’s, Irish House, Bombay Brasserie, and MANY MORE are giving you back 30% off the bill! That’s rare! No? But, its fooodie time!! ? Plan celebrations and parties with your squad asap or before 31st August!

Also Read: 10 Places For DU Students To Have Meals For Rs. 100 Or Less