Home CAMPUS LIFE 7 things every KMC student can relate to!

Located in North Campus, Delhi University, Kirori Mal College is a name that shines among students. Established in 1954, it is famous for the unparalleled college life it offers to its students year after year. What comes as a common privilege to all north campus students, Kirori Mal college, too, enjoys being in close proximity to Kamla Nagar market and Hudson Lane for great food.

Kirori Mal college is an easy commute from Vishwavidyalaya and GTB Nagar metro station, allowing its students to relish their experiences without having to worry about being late for class. And not that just that, here are a few things every Kirorian can relate to:

The Kirori Mal College Hostel Canteen or KhoCa is one of the favoured hangout spots in the college. The canteen offers a wide range of items on the menu at affordable prices. At any given time, the canteen is full of students taking a break from their classes. 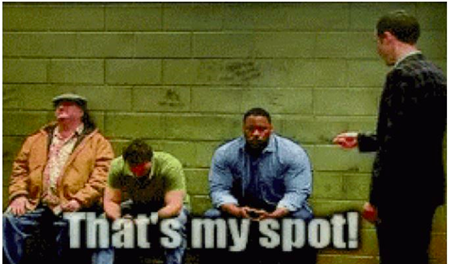 If you have ever been to Kirori Mal College and noticed an old man carrying a bag on his shoulders, consider yourself very lucky. Tingu bhaiya sells an assortment of things ranging from toffees to cigarettes. Offering both candy and advice, he is a popular figure among the students. Why? He is the one who used to sell toffees and several other things to our favourite Bollywood star Amitabh Bachchan. Highly elusive, he finds you and not the other way around! 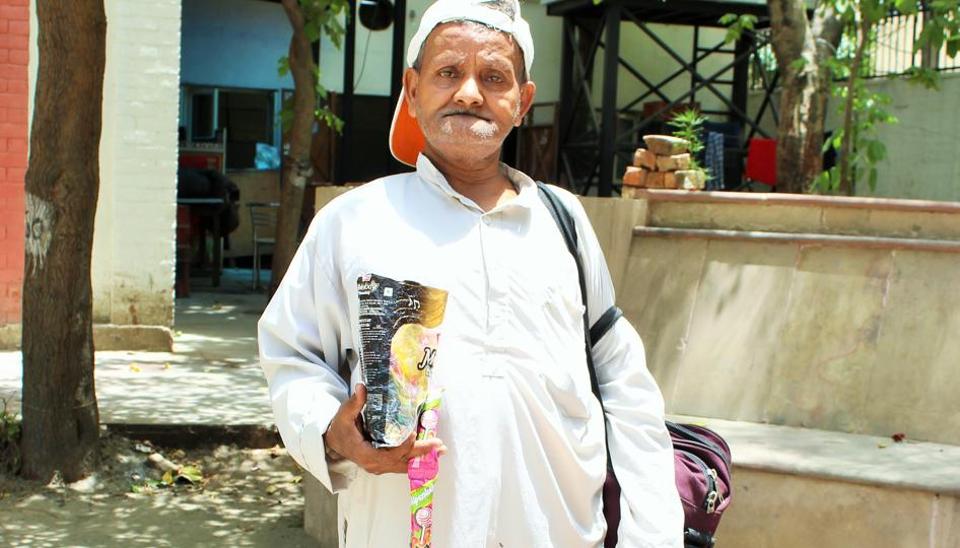 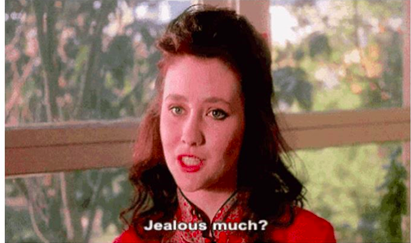 Amitabh Bachchan is no doubt the most famous alumni to ever go to Delhi University. And it’s a matter of great pride that he went to our own Kirori Mal College!  It should come as no surprise, then, that his birthday is till date celebrated in his old hostel room every year at Kirori Mal College and trust us, it’s one hell of a party you certainly want to attend! 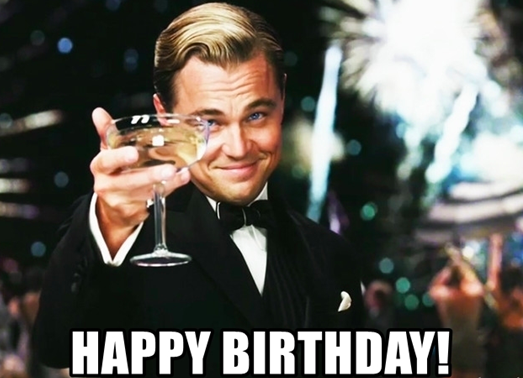 Kirori Mal College is one of the few colleges in Delhi University that has its own gym and it is free of cost for its students. The gym is fully equipped with all the types of equipment and is as good as any other gym in the market – so tell me, dear athlete, do we have our workout tights and nikes out? It’s going to be one hell of a run to North Campus! 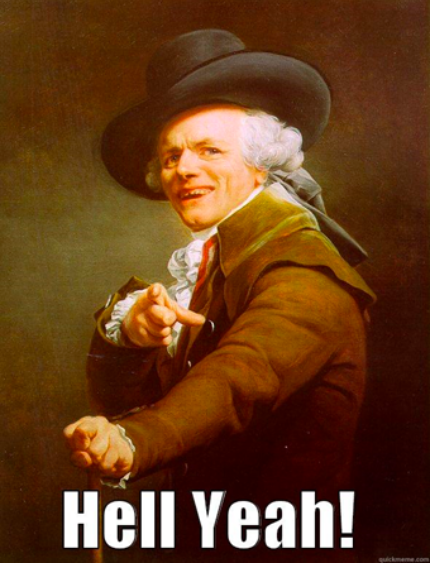 Kirori Mal College is known for its active political scene and the atmosphere is especially electric during election season. It becomes impossible to not get entangled in the heated arguments and remaining neutral seems like a distant possibility. 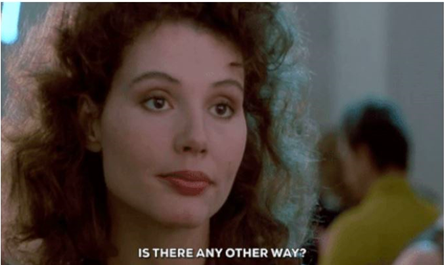 The annual college fest is one of the best fests in north campus and has been headlined by some major names in the past. Every year, the preparations begin well in advance and it is always a permanent fixture on any DU student’s calendar. So get your enthusiasm all prepped up, those endorphins are going to find plenty of outlets at Kirorimal in the coming year! 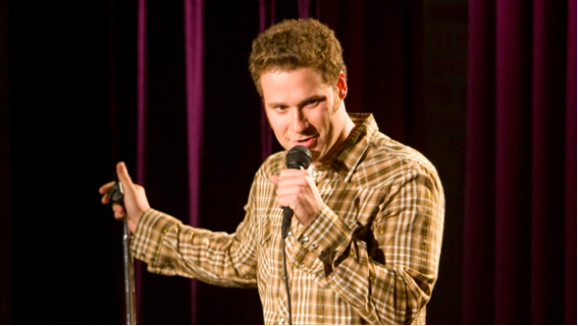 So Kirorians! Isn’t it relatable? Hell yeah! And after reading this, Kirorians be like “Aao kabhi KMC mein!”