The Delhi University on Wednesday announced that it will release its 6th cut-off for various merit-based undergraduate courses on 22nd July. The varsity had initially announced five cut-offs, but kept options open for further ones in case of availability of seats. 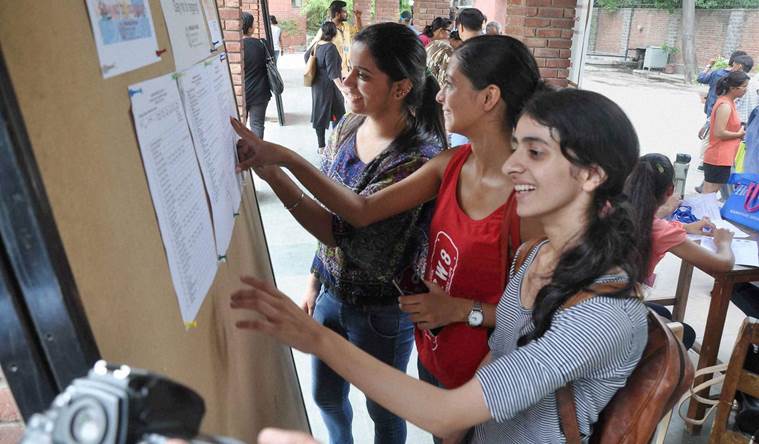 It has also extended its admissions for the fifth cut-off list till July 20.

“Admissions for the sixth cut-off will happen between 22 and 25 July (except Sunday) for all the categories,” the Delhi University said in a release.

The university has also decided to start another admission drive for students of reserved categories including SC/ST, OBC, and persons with disability (PWD), children/widows of armed forces, Kashmiri migrants and sports.

Most of the courses have been closed for the general category students in several DU colleges, according to the data released by the university.

Admissions for BCom (Hons) in Shri Ram College of Commerce and BA (Hons) English in Hindu College have been closed for all the categories.

“The drive for such admissions will happen between 31 July to 5 August,” the release said.

Delhi University had taken out the fifth cut off list on July 18 when roughly 10% seats were left for admissions.