Delhi University announced its 9th cut-off list for admission to UG Courses where some seats under a few courses for general category students also available.

Ramjas College also has opened admissions to its BA(Hons) Political Science and Economics while Miranda House has admissions open for BA (Hons) English and Sociology. 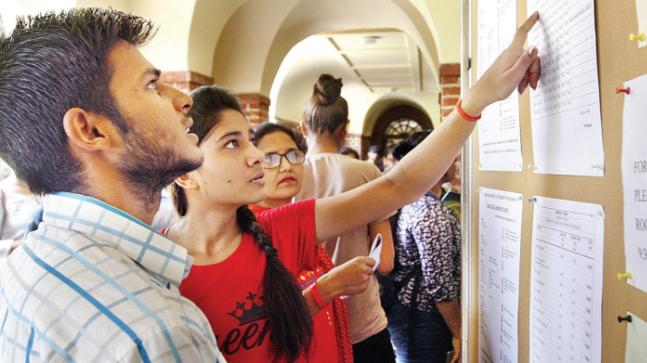 According to the senior DU officials, the ninth cut off list, like the eight cut off list, is a special drive, aimed at allowing students to take admission who had failed to do so in the previous cut off lists.