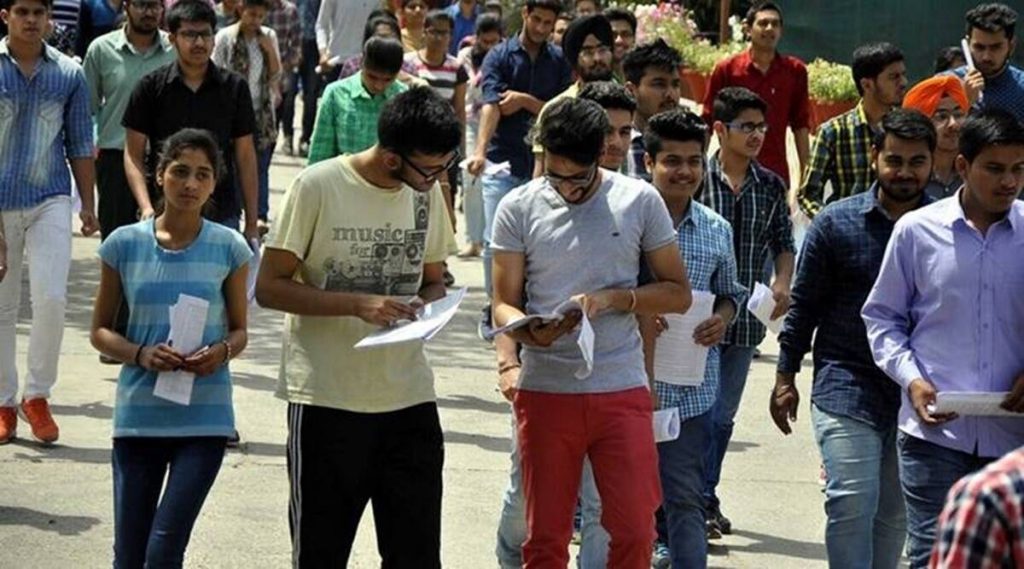 B.A in Political Science is one of the most important and popular courses at Delhi University. DU provides a better faculty and surrounding for political science students in every college.

Students of any stream can take admission in this course, you only need to compete with cut-offs lists. Students who pursue this course usually, want to be civil servants.

DELHI COLLEGE OF ARTS AND COMMERCE

FUN FACT -: Students get entice towards the Hindu college because of its own parliament for members of its debating society. As learners involved in the actual experience of debating.

Kirori mal college has its own specialty because famous people like Frank Thankurdar and  Nand Lal Gupt were members of the political science department of this college.

Through MUNs students get the opportunity to know about international politics because debates are usually held on the politics-related issue.

TIPS -: It will really be a worthful experience to participating in such societies because it will provide you grateful experience in this field.

In the second year, you learned subjects like INTRODUCTION TO COMPARATIVE GOVERNMENTS AND POLITICS, INTERNATIONAL RELATIONS AND WORLD HISTORY, POLITICAL PROCESS AND INSTITUTIONS IN COMPARATIVE PERSPECTIVE, PUBLIC POLICY, AND ADMINISTRATION IN INDIA.

Along with this you also need to select a generic elective subject, it would be any subject that you study in 10+2 like Economics, History, English and so on the selection of this subject is totally up to you.

Political Science  students mostly prefer history or economics as their GE ( Generic elective) because these two subjects are related to political science in some aspects.