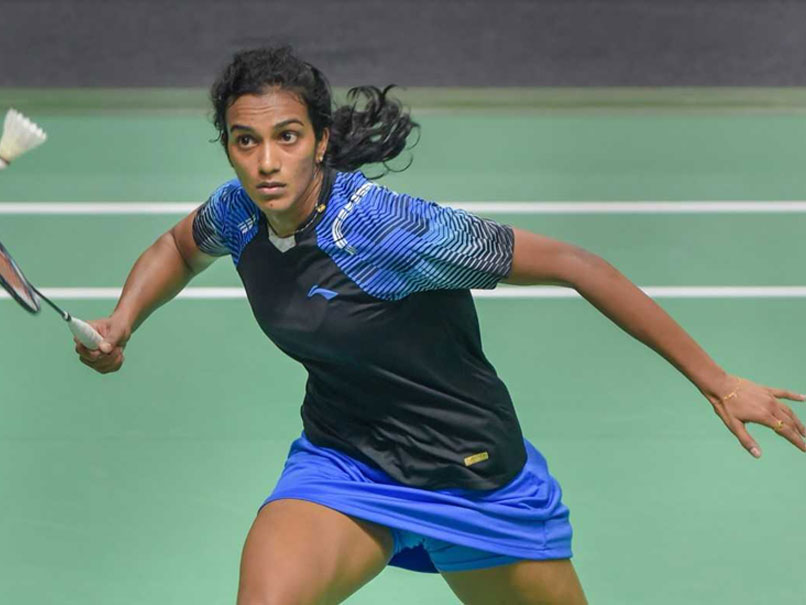 Hey Peeps! You all must be curious to know about Asian Games…isn’t it? So, here’s a quick glance of badminton match from Asian Games.

Our favourite PV Sindhu overcame a stern test against Japan’s Akane Yamaguchi to enter the women’s singles final at the Asian Games 2018. Feeling proud… yes? PV Sindhu, seeded third, defeated second seeded Akane Yamaguchi 21-17, 15-21, 21-10 in the semi-final which lasted for 66 minutes. Sindhu, thus became the first Indian shuttler to reach the badminton final at the Asian Games. In the first game, Sindhu won a closely-fought contest. However, Yamaguchi came from behind to outplay Sindhu in the second game to level the match. The final game saw Sindhu dominating from the onset to defeat her superior seed.

Sindhu has not beaten Tai Tzu in their last five meetings and the Chinese Taipei player enjoys an overall 9-3 dominance over the Indian shuttler. However, silver-medallist Sindhu managed to defeat Tai Tzu at the 2016 Rio Olympics.

Sindhu, who will be playing her fifth final this year, will be under pressure to break the jinx and land the closing punch.

She is yet to win a singles title this year, although she made it to four finals – India Open, Commonwealth Games, Thailand Open and BWF World Championships. In fact, she lost a close Commonwealth Games final to compatriot Saina Nehwal and brought home a silver medal.

HOW TO WATCH THE SHOW ONLINE: Sony LIV and sports.ndtv.com