Home CAMPUS LIFE AISA TO PEN DOWN A REPORT OF DU’s PAST 4 YEARS PERFORMANCE!
All India Student’s Association AISA, is a left backed association which will be launching a report card of the past four years of DU under the BJP govt. at the centre on Friday.
The report, Chaat saal, chhatron ka haal has prepared a report on the pros and cons of the BJP government on youth of India. The AISA DU president Kawal preet Kaur was spotted quoting – “More than 4 years have passed since this govt came to power but the situation of the students community has worsened. It has made only empty promises to the youth of this country and has failed to guarantee a dignified employment for them. We have planned to reach out to each and every student this time and ask them if they are satisfied with the present conditions or not. All the data collected from the students report card will be made public in August mid where it will be presented to all concerned authorities”- she said. 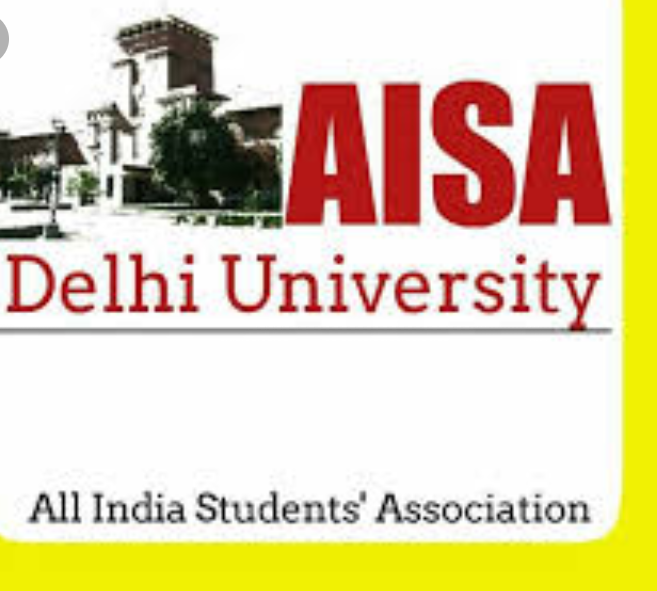 The areas to be covered within the purview of this aspect are- Transportation facilities for students, scarcity of hostels,fee hike, women safety and more jobs and placements. Out of a consisted crowd of 1.5 lakh of DU students, only 4000 students get hostels. Despite more than 100 acres lands available, govt isn’t willing to construct any hostel. It is unwilling to implement the Rent Regulation Act which has led to an almost two fold increase in the last 4 years – said AISA in a statement.
Another issue of the placement cell was raised up by the students body of the communist party, which brought to light the fact that most of the colleges have non functioning placement cells.
None of the above stated facts could be denied but the students are still waiting for someone to come up from the government side to accept it and work upon the same.

Also Read: A peek into DUSU and the parties involved!