The results for English Honours were released on May 5th. After waiting for about five months for the results, the students faced disappointment yet again. The university students came out to address the dip in the grades. Some students of the history department of Delhi University have also complained of a fall in grades. 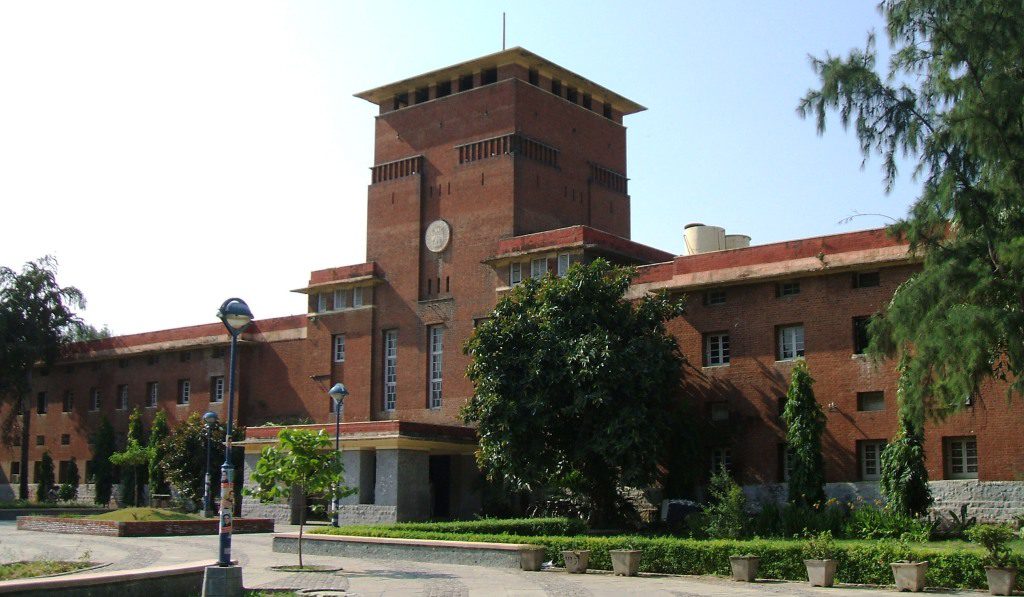 “It could be a case of standardised checking if everyone has received low grades. This has happened before. Colleges could ask the dean to consider revaluation of the papers,” a faculty member of the university said.

On May 11, the All India Students’ Association of the Delhi University released a message of solidarity with the students of the English department of the University of Delhi. The notice condemned the negligence of the authorities of the University of Delhi. It has called the fall in the average B.A. result a responsibility of the administration. The students’ union stated that the drop in result reflects the inadequacy of the university. It claims that the evaluation had not been carried out properly.

AISA also condemned the revaluation method provided by the university in this time of crisis. It stated that the assumption by the university that each student would have access to the internet, printer, scanner, and all their documents, was careless and inconsiderate. The revaluation fee of rupees 1000 makes it difficult for many students to apply for revaluation of their answer scripts as there is no inflow of income in several households amidst the lockdown. Admit cards along with ID cards have been made mandatory to apply for revaluation, which is problematic as many outstation students may not have any documents on them.

The AISA demanded that there be free revaluation for all the students as the mass fall in the result was a burden that should be carried by the university as a whole, not just its students.