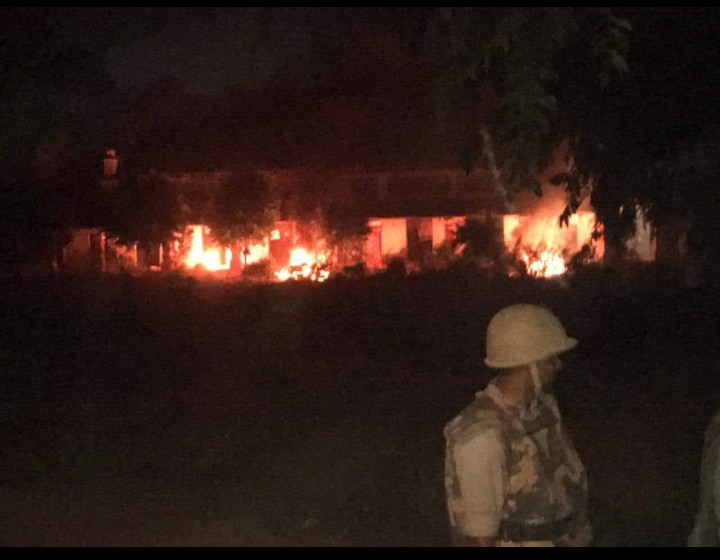 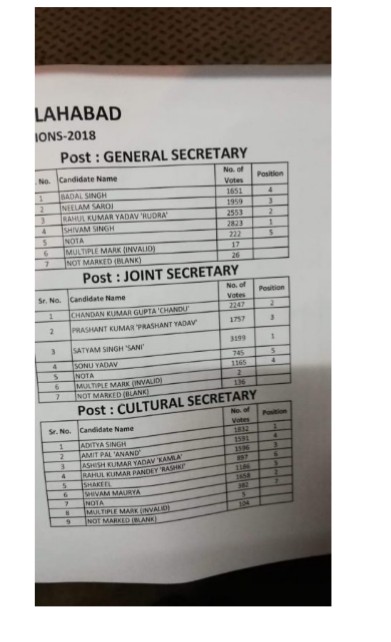 In less than one month, it is the second big defeat for Akhil Bhartiya Vidyarthi Parishad (ABVP) in student union polls at univeristies leading to reported violence and clashes later. In September, the saffron ideology was defeated in JNU.

Karishma Thakur, the National General Secretary of NSUI said, “The Student Union elections results in Punjab University, Jawahar Lal Nehru University, Guhati University, Rajasthan University, Jodhpur University, Udaipur University, Gujarat University and now Allahabad Univeristy shows that the youth of the nation rejected the saffron ideology and stand against ABVP. Although, it must be noted that in all the above mentioned universities, polling was done on ballot paper unlike Delhi University where EVM machines were used for the same. The results of which are not just contradictory but surprising!”