Home BLOGS Delhi: A walk through the streets!

Delhi (Dilli, as people love to say) is a place of rich culture and history. The capital city of the country is a place that has witnessed everything through it’s eyes. Starting from the rich art to the beautiful poems, the city is an apple to the eyes of the lovers of art and culture. Additionally, every Indian artist sees Delhi through different eyes and perspectives. Further, they have all described this historic city through beautiful metaphors and tried to explain this city by using poems. 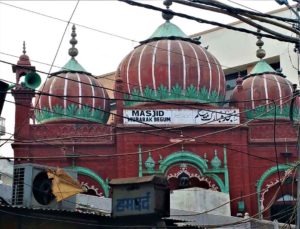 Here are some of the most beautiful lines, which will make you see Delhi through the eyes of a poet. In addition to this, let yourself appreciate this beautiful place in the world, whose beauty can never fade.

(Written by Md Ibrahim Zauq, these lines mean that though poetry is being appreciated in the Deccan too, who will wish to leave the roads of Delhi.) 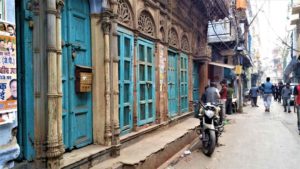 (Mirza Ghalib, one of the greatest poets ever, wrote these beautiful words for the city. Furthermore, these words have tried to talk about the beauty of Delhi with respect to he whole world. Additionally, the poet says that, “I asked my soul, what is Delhi and in return it replied- if world is the body, then Delhi is the soul of it.”) 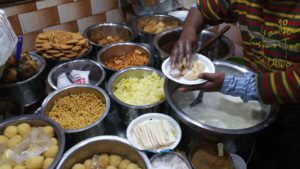 Moreover, the beauty of the city can never fade and the history will remain eternal in the golden words.