Amidst this lockdown, the only thing you gotta do is stay indoors and binge watch. So get in your PJ’s and grab a bowl of popcorn because here we have got you 5 most recommended shows on Netflix. 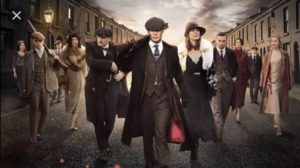 Set in the aftermath of World War I, Peaky Blinders is a crime drama about a crime family, the Shelbys. Tommy Shelby played by Cillian Murphy, the young and handsome leader of the gang fights the world for his family to complete his ambitions despite the struggles. The special attention to character development, excellent script, unexpected twists, high quality production values and an outstanding performance by the entire cast, this show is a top notch. 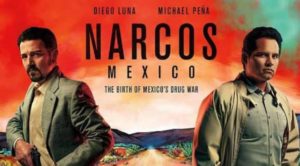 Interesting documentation of the Mexican cantels, Narcos Mexico has an absolutely gripping storyline, amazing and compelling performances and intense love and action. To mention, Diego Luna’s portrayal of Agent Felix and his stubborn attitude to build a new empire takes the show on a whole new level. The crimes’ on a huge scale with stakes being life and death, this one will be a rollercoaster experience for you. 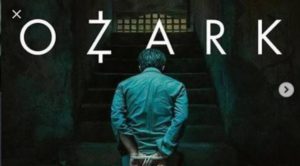 Bringing you another crime drama, Ozark is a masterfully crafted crime thriller with a top rank cast. The story is about a family which moves into an ozarks resort community and facing struggles in a new place filled with dirty money. With a great storyline, twists and turns appearing at the most unexpected moments, it will keep you gripped on the edge of your seat. This one deserves to be on the list! 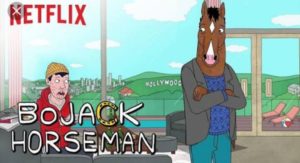 A very unique and realistic show, BoJack has become everyone’s favourite. An animated show with underlying dark humour spinned around adult themes, this is one of the best written shows. The series portrays human connections as complex and terrible, hidden under smart and funny comedy. This hilarious human show with animals is truly a masterpiece. 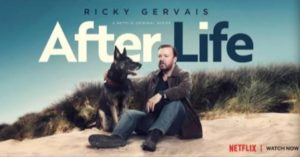 Bringing exceptional, original and real content on screen, After Life starring Ricky Gervais deals with subjects of confidence, empathy and wit. The series encounters with sensitive matters of suicide, breast cancer, child abuse, mental health etc. A great series with a great meaning which will make you appreciate and change your outlook on life.