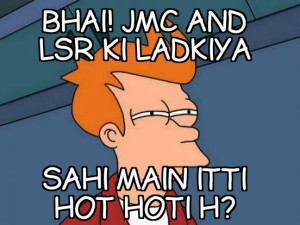 We all are well known that JMC and LSR girls are said to be hot enough to raise testosterone level of any guy Just like Emma Watson does.   So the first question that arises in mind of a north campus guy is “are they really that hot? “.
Well we suggest you to find that out yourself! 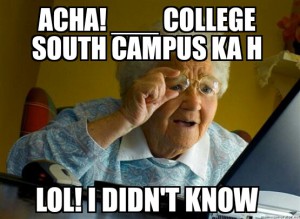 Amongst some well known colleges of south campus,  we also have some unfortunate once that are not even known if they exist or not. They are almost like Janwi Chidambaram. Wondering who is she?  That’s the point! 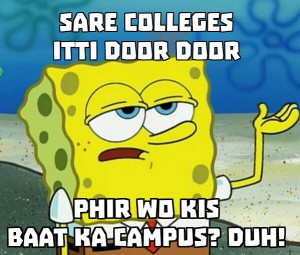 It’s a fact that unlike north campus colleges,  south campus colleges are built so far away  from each other that going from one college to another might feel like travelling from Kashmir to Kanyakumari. 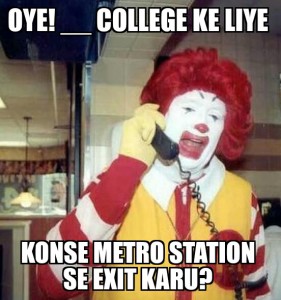 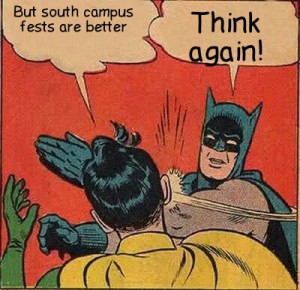 Undoubtedly,  North campus fests are the best. Nexus of Venky or Ulaas of KNC are no way better than Crossroads of SRCC or Mecca of Hindu.  So If you have any bit of doubt,  please think again! 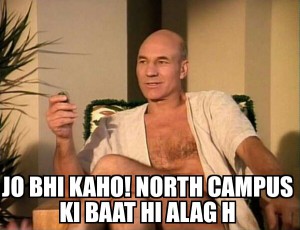 Accept it or not,  life at north campus is an experience! No more words are required. 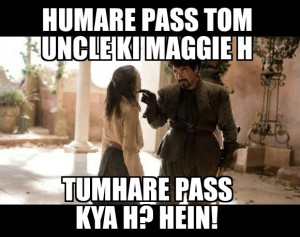 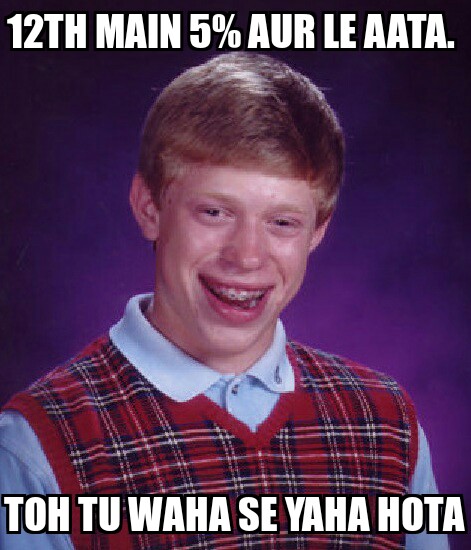 Well, cuts off of both campus hardly differ.  The more Einstein ones gets into north campus. Though they might hardly get 3% more from their friend in south campus but they will surely tease him about the fact. 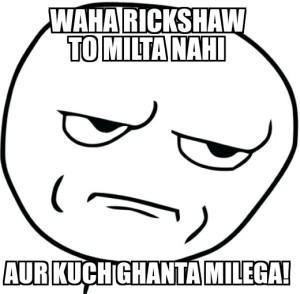 And the tale continues. Firstly south campus colleges are built at two distinct points of the Earth . Secondly, the lack of mode of transport to carry the lazy students are so not unavailable. I guess it provides us with a reason why south
Campus girls are slim and hot.  After all they walk so much! 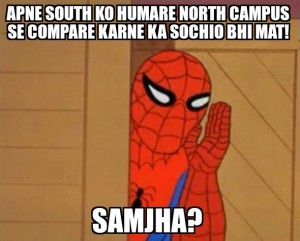 North campus students move around with their heads touching the sky,  proud enough to be in north campus.  And whenever anyone tries to compare,  they all are well versed with the facts what makes their campus better.