Home NEWS UN names India in ‘shameful’ list of 38 countries for harassment of... 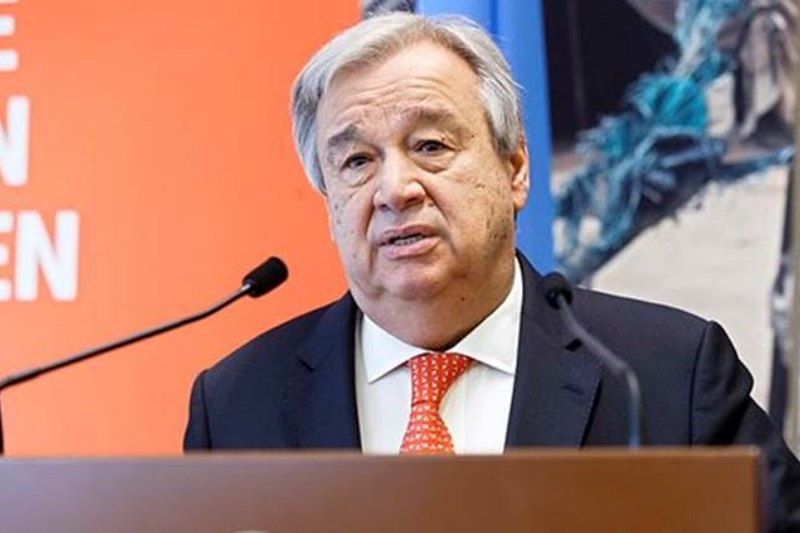 The United Nations has listed India amongst the 38 “shameful” countries that also includes China and Russia, which have subdued, harassed and attacked people cooperating with the global peace agency on human rights.

In an annual report from UN Secretary- General Antonio Guterres, the UN accused these countries of carrying out torture and surveillance against the human rights defenders. It also alleges criminalising and killing the victims as well as their protectors.

“The world owes it to those brave people standing up for human rights, who have responded to requests to provide information to and engage with the United Nations, to ensure their right to participate is respected,” Guterres wrote in the report as quoted by Reuters.

“Punishing individuals for cooperating with the United Nations is a shameful practice that everyone must do more to stamp out,” it stated.

Among the 38 countries, 29 have been named for the first time with new cases against the activists, while the other nine have ongoing cases, the report from the news agency stated.

It also claims that the governments of these countries have constantly threatened the activists and charged them with terrorism or in causing a damage to the nation’s security.

The report will be handed over to the Human Rights Council next week by the UN Assistant Secretary-General for Human Rights Andrew Gilmour, who in a statement said, reports the agency, that the cases in the report were the tip of the iceberg.