Home BLOGS The Rise of Freelancers and Digital Nomads in India

‘9-5 job schedule’, ‘Corporate slavery’ are some of the terms that very often fall on our ears, often in a sad or frustrated tone. With the increasing competition some people push themselves to take up any job they are being offered even if it means compromising their social and personal life entirely. But there will always be some people who keep saying how they are not meant for such desk jobs or how they don’t want their social life to end or whatsoever and they end up doing freelancing. Freelancing in layman’s term can be explained as a person working on contract basis and without any association to any company and it does sound exciting as you are your own boss. With time this trend is spiking and entering into every field be it coding, writing, designing or anything else. 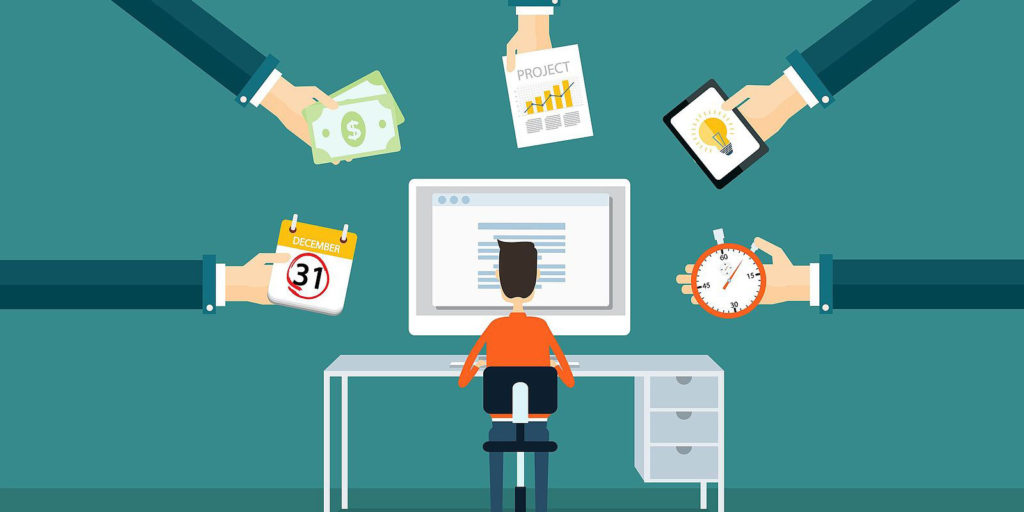 Another trend that came into professional picture very recently is that of ‘Influencer Marketing’ which is mostly done digitally. If you have a lot of followers on Instagram, Twitter or Youtube you do get a kind of celebrity status and people start following your footsteps-right from which dress you are wearing to which body lotion you are using(you just have to be on that level of popularity). These influencers are mostly bloggers or youtubers whose content can range right from humor to erotica to food, literally anything. Various brands contact these influencers to get their products endorsed by them in return or freebies or monetary compensation. Yes, these influencers are freelancers as well who work in their own space and not obliged by anyone.

While the concept of freelancing or remote working may seem exciting it comes with its drawbacks as well. Such people do not have any fixed incomes which can be scary at times. Sometimes the competition is too much so one is bound to reduce their assignment rates or be without work for a indefinite time. When it comes to influencer marketing in particular there are lot of people who do play safe and are into a permanent employment as well. Even some employed people get into freelancing to earn some extra money alongside.

In the coming years, the number of said digital nomads would of course get higher but still it won’t be able to completely or even substantially eliminate the office work culture. As mentioned before, the full time freelancers do face crisis at times so it is best for such people to always have a backup plan ready.