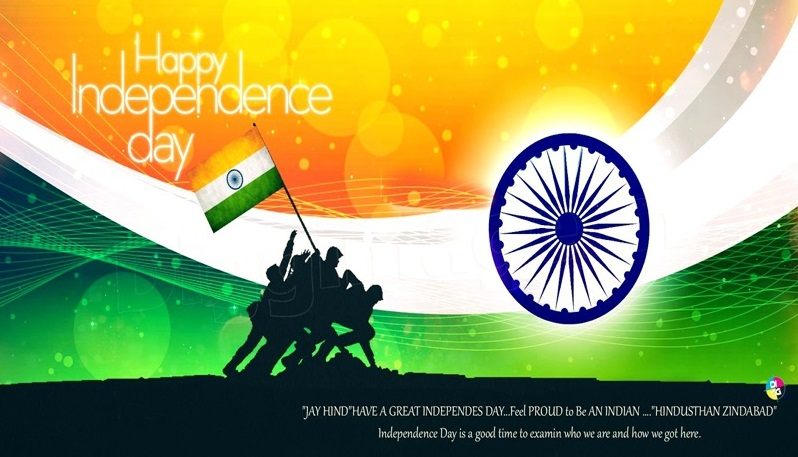 Well said, “Hum sirf HINDUSTANI hain”. But have you ever thought how this “Hindustan” got its existence? How this “Hindustan” got freedom? Well, the answers to all these questions is just one date : “15th AUGUST”. Yes, 15th August, it’s the day when we actually got freedom, the day which gave India the tag of being “independent” and of course, an important date in Indian history. To your utmost delight, we have successfully completed 71 years of independence. Hell yeah, it’s our 72nd Independence Day.

India celebrates Independence Day on August 15 each year. India became an independent nation on August 15, 1947, so a gazetted holiday is held annually to remember this date. 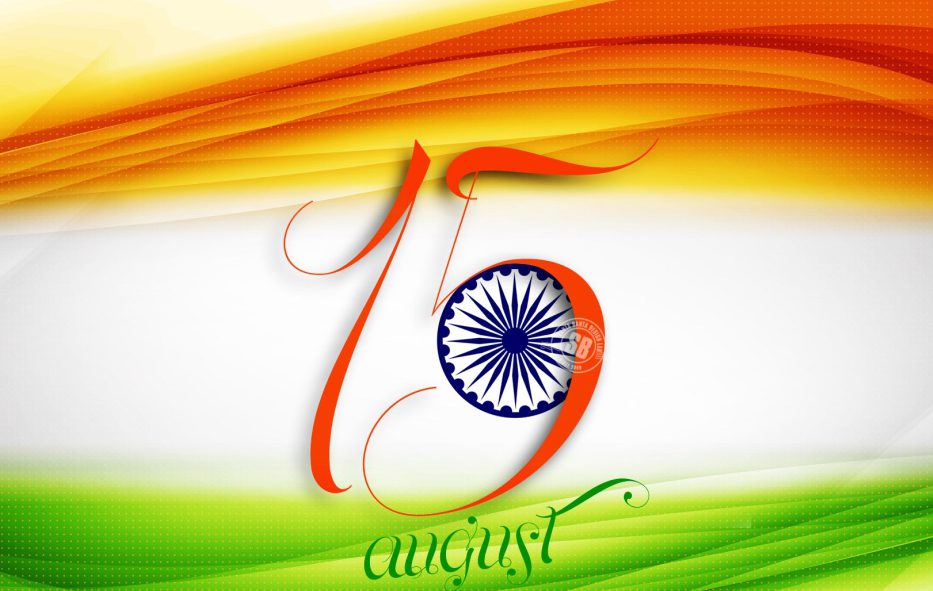 Well, we all are aware of the fact that August 15 is celebrated as Independence Day every year. But what happened on this date? What made it so significant in the Indian history? Actually, the struggle for India’s Independence began in 1857 with the Sepoy Mutiny in Meerut. Later, in the 20th century, the Indian National Congress and other political organizations, under the leadership of Mahatma Gandhi, launched a countrywide independence movement. Colonial powers were transferred to India on August 15, 1947.

The Constituent Assembly, to who power was to be transferred, met to celebrate India’s independence at 11pm on August 14, 1947. India gained its liberty and became a free country at midnight between August 14 and August 15, 1947. It was then that the free India’s first prime minister Pandit Jawaharlal Nehru gave his famous “Tryst with Destiny” speech. People across India are reminded of the meaning of this event – that it marked the start of a new era of deliverance from the British colonialism that took place in India for more than 200 years.

Indeed, Independence Day is very important for each and every Indian. It is a day when people in India pay homage to their leaders and those who fought for India’s freedom in the past. 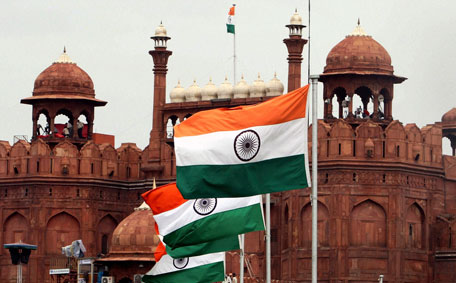 The president delivers the ‘”Address to the Nation” on the eve of Independence Day. India’s prime minister unfurls India’s flag and holds a speech at the Red Fort in Old Delhi. Flag hoisting ceremonies and cultural programs are held in the state capitals and often involve many schools and organizations. Do you know ‘Red Fort’ is also an important highlight of Independence Day? Hell yeah, it’s very important for us to know that Red Fort is the place where Indian Prime Minister Jawahar Lal Nehru unveiled India’s flag on August 15, 1947. 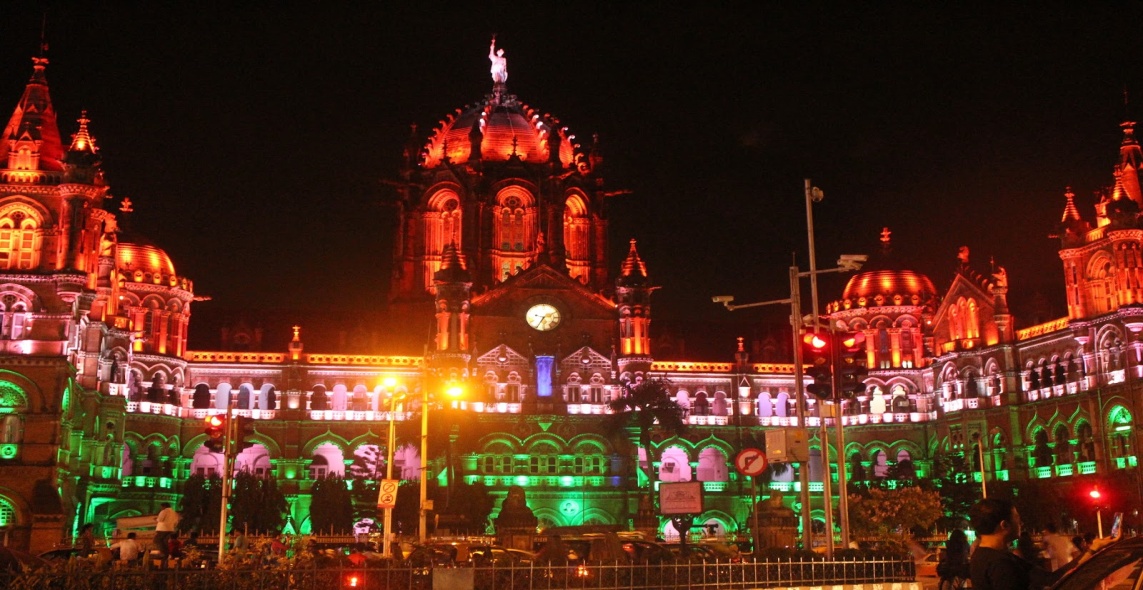 Not only this, the period leading up to Independence Day is a time when major government buildings are illuminated with strings of lights and the tricolor flutters from homes and other buildings. Broadcast, print and online media may have special contests, programs, and articles to promote the day. Movies about India’s freedom fighters are also shown on television. Also, national, state and local government offices, post offices and banks are closed on this day. Stores and other businesses and organizations may or may not be closed. 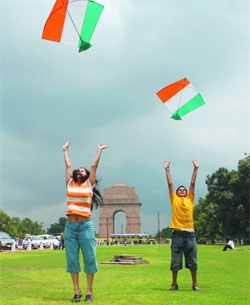 Talking about the individual level, many people spend the day with family members or close friends. They may eat a picnic in a park or private garden, go to a film or eat lunch or dinner at home or in a restaurant. Other people go kite flying or sing or listen to patriotic songs. The sport of kite flying symbolizes Independence Day. The skies are dotted with countless kites flown from rooftops and fields to symbolize India’s free spirit of India. Kites of various styles, sizes and shades, including the tricolor are available in the marketplaces.

“Freedom in Mind, Faith in Words
Pride in our Heart,
Memories in our Souls.
Let’s Salute the Nation on
Happy Independence Day.”

WISH YOU ALL A VERY HAPPY INDEPENDENCE DAY! JAI HIND!