A lot has been said and analysed about the new rule initiated by AAP government in Delhi.Though DU students have been exempted from this  odd-even dilemma yet they are quite apprehensive about it. So its time to think about new excuses and to reach office/college on time. 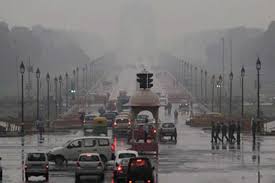 Of course, commutation would become a big problem. But at least, the old excuse of traffic jam would get a vacation now. The new excuse would be, ” Sir aj even day hai and odd no. Ki gadi ni mili “. Quite acceptable though. 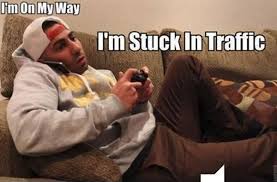 The concept of odd-even rule is a nice step towards controlling the increasing pollution on the roads of Delhi. In a study by IIT Kanpur, it was found that 60% of the cause of poor air quality in Delhi is on account of vehicular emission and secondary particulates; in summer, it is 25%. The condition is bad and before it moves to worse, it is important to control the situation. The idea is not bad, all that is required is a proper execution.

DU Times gives you 5 tips to handle the pressure.You never know what helps you!

One thing can be surely said about the rule is, this would definitely decrease the number of vehicles running on Delhi roads , consequently, removing the problem of traffic and pollution. Though, initially travelling would be a trouble, but, Delhi’s Metro and Bus services are not that bad. So you better get used to the public transport.Or else, try to be friendly with your neighbors and friends, show them your innocent smile.
P.S: Being bad in maths, I am still confused which one was odd and which one was even. Wait. Hold on. What about 0?