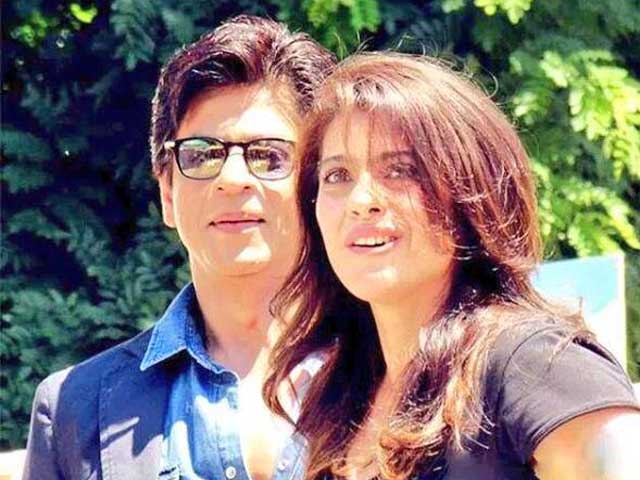 Seconds after Shah Rukh Khan tweeted a picture of him and his female protagonist Kajol oozing some romantic charms in the lovely nooks of Bulgaria, the picture went viral all over the internet. Within minutes, the official handle of Dilwale tweeted more pictures of Shah Rukh Khan and Kajol from the sets of the film shooting a song sequence and strolling down the streets of Bulgaria, serenading to the tunes of a violin. Fanclubs – on Twitter, Facebook, Instagram and other social networking sites – soon started posting these pictures along with a few others that saw the entire fandom drooling over their favourite Bollywood onscreen couple of ‘SRKajol’, as they are popularly known as among fans. 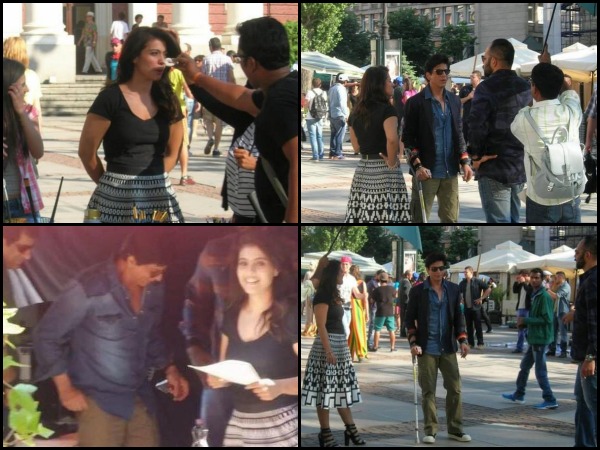 The pictures boast of SRKajol as a pair that is still as fresh as a lily. They are still smitten, 20 years after Dilwale Dulhaniyan Le Jaayenge. Needless to say, they are Bollywood’s most sought after onscreen pair even today. Perhaps, the off-screen camaraderie makes them the best onscreen couple. Their new avatar – Kajol donning a printed ankle-length skirt teamed with a denim shirt and SRK sporting a cargo coupled with a white t-shirt and a jumper – doesn’t make them look any less of a pair of young starlets. Aging gracefully, aren’t they? The twinkle in Kajol’s eyes and SRK’s impish dimples never fail to create a spark. 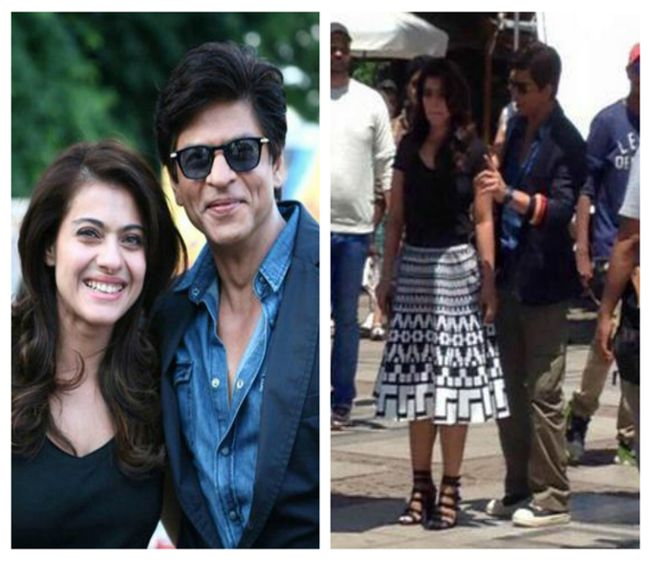 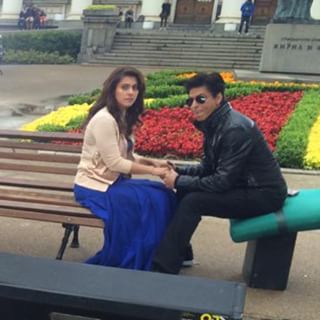 Dilwale is a film directed by Rohit Shetty that will see the sizzling pair of SRK and Kajol on the silver screen yet again. This is going to be the seventh film where they will be casting their splendid charisma as an onscreen jodi, post Baazigar, Karan Arjun, Dilwale Dulhaniyan Le Jaayenge, Kuch Kuch hota Hai, Kabhi Khushi Kabhi Gham and My Name Is Khan. Their last film together, Karan Johar’s My Name Is Khan, released in 2010 which won both of them the Filmfare Awards for the best actor. Apart from these flicks, Kajol had had cameo appearances in many of Khan’s films. 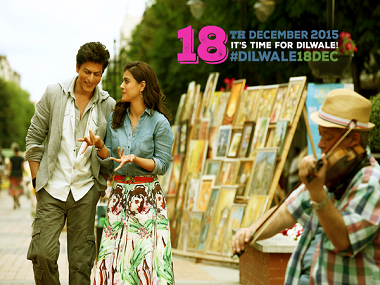 Dilwale, also starring Varun Dhawan, Kriti Sanon, Kabir Bedi and Vinod Khanna is slated for an 18th December, 2015 release. This upcoming action-comedy-drama flick is speculated to be a remake of the Amitabh Bachchan starrer 1991 film Hum. The official sources have however not confirmed anything as yet.

Watch this space for more…