Home NEWS Historic Monday for India as Saina Nehwal becomes the first Indian female...
Asian Games 2018 : Saina Nehwal has yet again made the country proud by becoming the first Indian in 36 years to win a singles Asiad medal. Since the 1962 edition, when badminton was first played as a competitive sport at the Games, India has so far won only 2 singles medals (Syed Modi & Saina Nehwal), with a third assured from Sindhu. 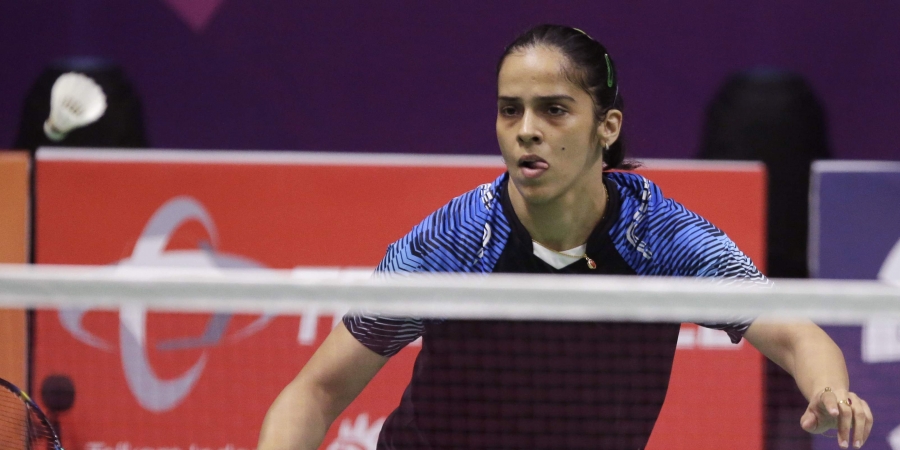 India has won seven gold, ten silver and twenty bronze medals as of now.  The performance of Indian players is truly commendable!