What is Ragging?
“Ragging”..! What ragging actually is? Ragging actually means to ‘tease’ anyone . It is a practice of tormenting any freshmen either at school or college. The main objective of ragging is to ‘break the ice’ between the senior students and new entrants. Ragging is any disorderly conduct whether spoken or written or by an act which causes annoyance or psychological harm, raises fear in a student. It generally takes place in colleges and hostels. It is generally conducted by ‘senior students’ upon first year students. There are two kinds of ragging, one is verbal and the other is physical. Usually, the effect of verbal ragging is lesser than physical ragging and also it differs from person-to-person, ethnic-to-ethnic, and male to female. In most cases, ragging is determined by the behavior of a person before he or she comes to university. For example if a person has a big ego and thinks that he knows everything then he will face many problems until he changes his way of thinking. The new students feel that they are in for a series of practical jokes at the hands of senior students. But once they fall in the web then they do not find a way to escape. They create their image as ‘Rowdies’. Nobody dares to interfere in their ways. 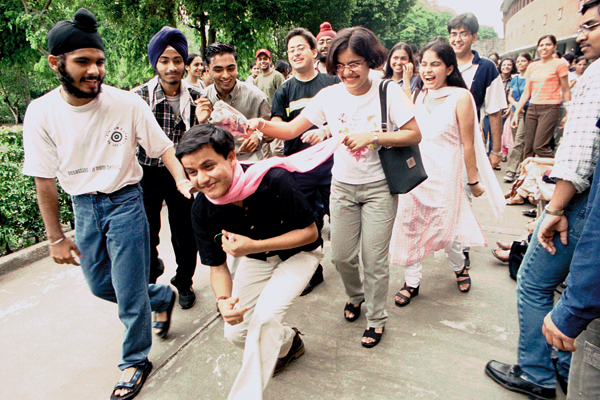 Examples of Ragging in Colleges
The most mainstream ways of ragging girls are making them sing, dance, say ‘I love you’ to a stranger, wear unmatched shoes and ugly looking dresses. Ragging boys can include conducts like making them have a bath early in the morning in ice cold water when the temperature outside is below 15 degree Celsius, removing their pants and making them run around the college. They tease and humiliate the new students about their looks and manners. Students wearing glasses, have their glasses snatched away and are made to read without them. They ask them to polish their shoes or sometimes even to wash their clothes also. They force them to eat lots and lots of food in less duration of time. If they dare to complaint to the higher authority then they become a target of regular harassment. Sometimes senior students indulge in bad habits like smoking, drinking or drug abuse that compels the new student also to initiate in bad habits.
Positive Side
Ragging has some positive effects too on new students. It influences the new student to behave in a socially acceptable way. It makes one change his eccentric behavior.  It creates self awareness. Students get used to facing hardships in life. They learn to face unpleasant situations boldly. 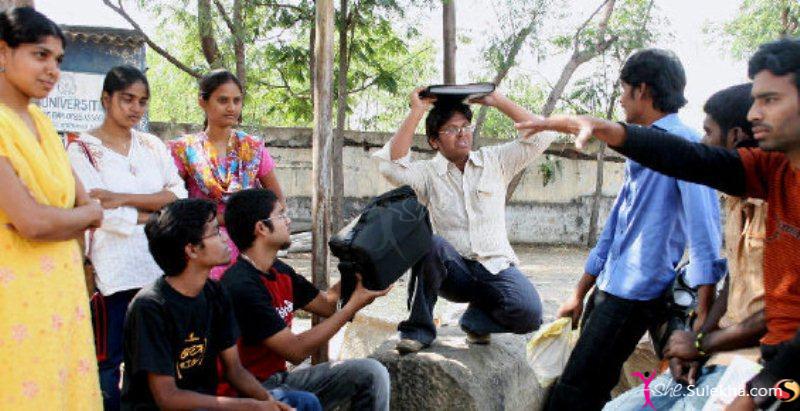 Need for Anti-Ragging Policies
But actually it has become a synonym for ‘torture’. It should be banned.  The supreme court of India defined it as: “Any disorderly conduct whether by words spoken, or written or by act which adversely affect the physique or psyche of any fresher is an act of ragging”. But if any one’s body gets injured then ragging becomes a legal offence, If it happens then there is a fine up to Rs. 25000, cancellation of admission, debarring from appearing for exams. Most authorities have tackled the problem with iron hand. More effective steps need to be taken to deal with this problem.  Institutes should arrange counseling sessions for fresher’s so that they can speak up with their mind. Anti ragging cells should also be established.