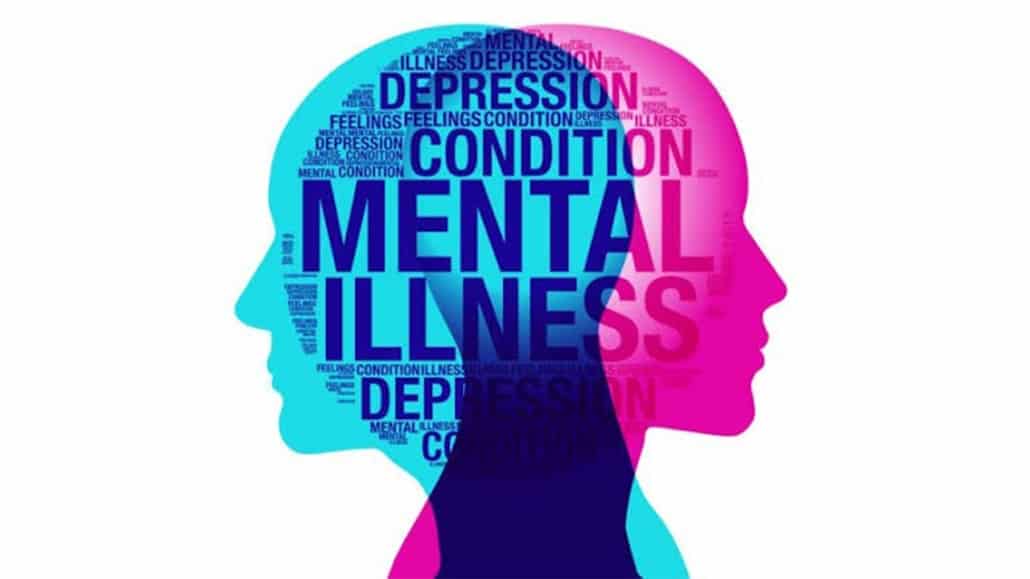 Today, we just heard about the great loss of Sushant Singh Rajput , a brilliant student of his time and a phenomenal actor, suspected to have committed suicide but still a mysterious death. He started his career with television and then went on to films, gained huge success, respect, popularity and what not. A film of his we all know and cherish well, Chhichhore ,was all about how ending your life is not a mere circumstance of your failure or anything else. A dialog from it , “ Hum haar jeet, success failure mein itna ulajh gaye hai … ki zindagi jeena bhool gaye hai … zindagi mein agar kuch sabse zyada important hai … toh woh hai khud zindagi.” It clearly states that how much a life that has been given to you is so much important that there could be no reason for ending it. But, sometimes we forget about our MENTAL HEALTH concern that could lead you do it , because your mind is so much stronger and capable of making you do things you aren’t supposed to.

If it is what we’re thinking, then this is a an example that your mental health issues don’t always have something to do with money, fame or attention. We don’t even know what must be going on in his head that made him take such a huge incomprehensible step and now we never will. But this is not about him. His death might be the reason that everyone is speaking up, but deep down we know we’ve been meaning to talk about mental health  from so long. We should have been there before and after this. If not before, may be he left us with a mental health concern for a required change in our natures.

This article is not about his life though, but those several other lives including his which can’t or won’t or don’t come clean due to several reasons for the things they’ve been going through. Mental Health concern, as we know, is actually a great concern but how many of us actually do realize that? It might be an issue about someone’s achievements or situations or every other small inch of things; we think a person can’t be depressed about. Nobody will ever know how big or small an issue is except for the person who is actually going through it. A person coming up to you asking for help, you don’t know much about, the first thing that strikes your mind is “he/she is doing it for attention” , “he must have so many people to talk about this ,why me then?” and then the other second be ignorant about it. Admit it, almost all of us must have done it. But what if he actually doesn’t have people to go up to but came to you and got ignored as well? How will it affect him or her?

This is not about asking you to be some super hero and go on a mission to save the world and take their problems. All of us aren’t therapists either but, you never know when you might turn one for anyone. We say keep a check on people around you, do so, but it’s not always that they’d be speaking the truth, right. Instead create a bond around yourself as such that people feel free to talk to you about it, with or without you checking upon them. Everybody can’t be available all the time, but make sure if you are available, you will be there. I’m sure people putting up stories or tweets today, wouldn’t actually mind if someone comes up to them tomorrow or any other day and wouldn’t take it for granted either.

For those people who think they can help and for those who think they might need help, neither of you is wrong nor or are you doing it for some attention seeking. Don’t let people get your minds into such things. If you feel the need, do the deed. Most of these issues actually become greater issues when people think they’re lonely. Try not to become a victim of your loneliness. It is not necessary to always brag about your issues, if that’s what you feel like it is. But you can talk to people you think have got your back, or make you feel like discussing or pouring your heart out or just to make yourself feel good and to feel the support you’ve been craving so much for. It might be a friend or a relative or a neighbor or even any professional such as a therapist. There’s nothing to be ashamed of or frightened of , it’s no crime either.  I’m sure you would find at least one such person in the world of 7 billion people, and now that when everybody is taking a step forward may be more. And for those who think they can help, by now you must know what to do.

Just remember there’s no reason worthy enough to lose a part of you and there would be somebody apart from yourself who would love that part of yours. It might take some time, try not to lose patience, try to be positive and spread positivity as well. Everybody is fighting their own battles, we can just be kind to each other, only for the sake of humanity if not for anything else.