Here’s what happens when your two favourite things, Scotch and Game of Thrones get together. JOHNNIE WALKER has unveiled a new Scotch Whisky that’s guaranteed to go down well with Game of Thrones fans.

send a raven – Scotch has officially entered the realm. In collaboration with HBO and Game of Thrones, Johnnie Walker has today unveiled the new White Walker by Johnnie Walker. This limited-edition Scotch Whisky is inspired by the most enigmatic and feared characters on the hit show – the White Walkers – and is here for fans to enjoy as anticipation builds towards the final season. 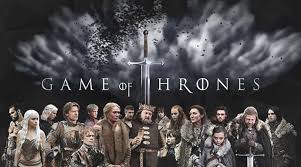 White Walker by Johnnie Walker is a limited-edition whisky with notes of caramelized sugar, vanilla, fresh red berries, and a touch of orchard fruit—pitched to be best served directly from the freezer. As an extra reminder to the customer, the bottle’s exterior reveals an “icy” design when chilled. 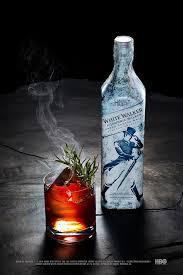 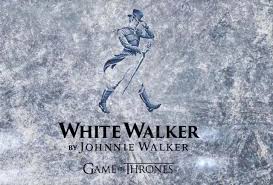 “We knew there was fan appetite for a Game of Thrones whisky and once we saw the vision from Johnnie Walker for a way to collaborate we knew the idea was perfect and the time was now. From the beginning, they understood that we wanted to create something special, and they’ve accomplished that with White Walker by Johnnie Walker. We’re confident fans will enjoy sipping this delicious whisky as they wait for season eight and beyond,” said Jeff Peters, Vice President, Licensing & Retail at HBO.

More importantly, the new whisky is arriving just in time for the show’s final season,i.e., starting December 2018 when fans are sure to need a stiff drink or two to settle any nerves.