Home DU SPEAK ISRO (The conquerers of the space) 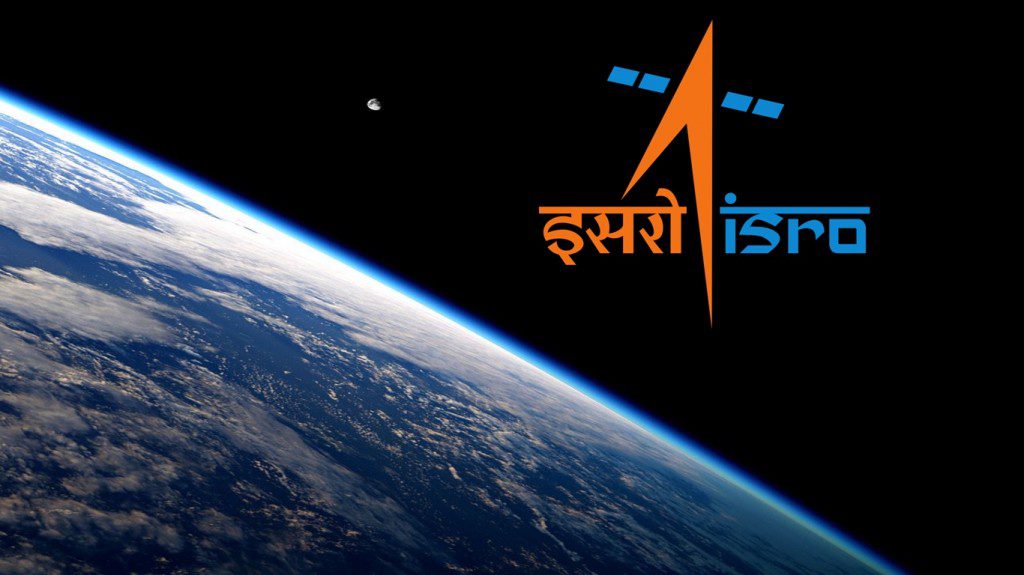 PSLV C-34 carried 506 kg weighing satellites and successfully set up in “Polar Sun Synchronous Orbit” approx 505 Km away from Earth’s Orbit. Out of these 20 satellites 13 are from US, 2  From Canada, 1 from Germany and Indonesia each. Google Inc. first time used ISRO for launching their satellite named as SkySat Gen 2-1. It also launched 12 Dove satellites. PSLV C-34 also launched two satellites from Canada named as GHGSat-D and M3MSat. PSLV C-34 also carried 1 satellite from Germany and Indonesia name BIROS and LAPAN-A3 respectively.

Swayam is developed by College of Engineering, Pune which will help in Point messaging services to Amateur Radio. Second Satellite “Sathyabama” is developed by Sathyabama University, Chennai to collect Data on Green House Gases across the country. Third Satellite CartoSat-2 will help India to access better strategic information in Cartographic. It will be used in many applications like Coastal land use, Utility Management, Road and Railway Networking and Water Distribution in the country.

It may seem a small success but it gives hope for a great future of Indian Space and Research Organization (ISRO) and will also help the young scientists to gain confidence and success in near future.