Hey commuters! How are you? Well, it’s a great news for Delhites that the journey to IGI from west and east Delhi will become quite easier now. But how? 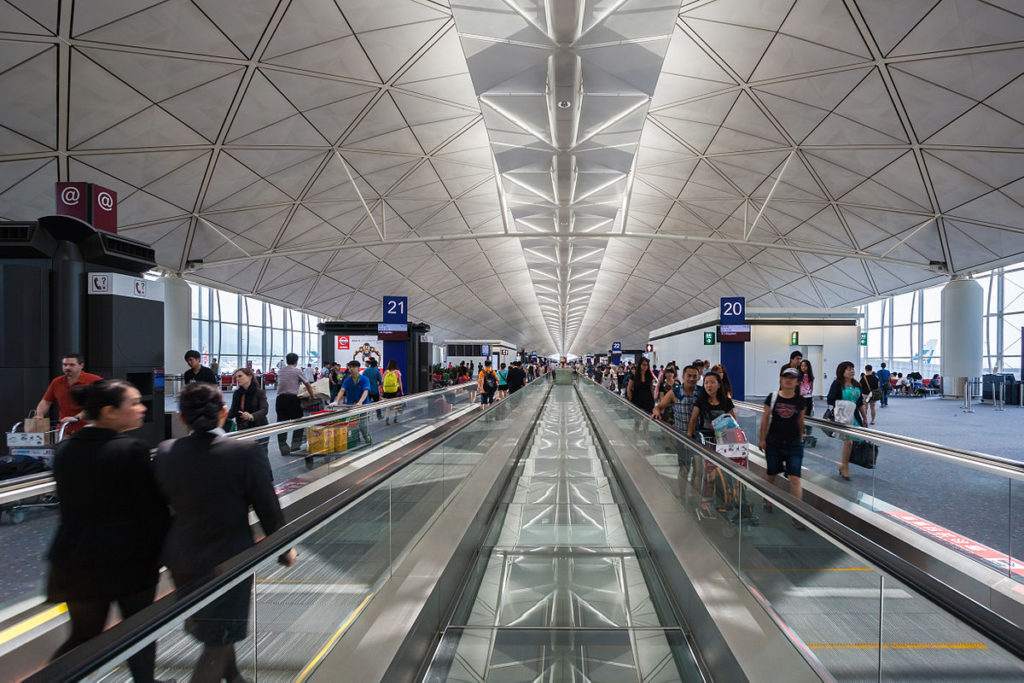 While the two stations are about a kilometre apart, commuters, especially those with luggage, would have found the walk arduous. It was DMRC managing director Mangu Singh who first suggested that a skywalk with travelators be built to connect the two stations. 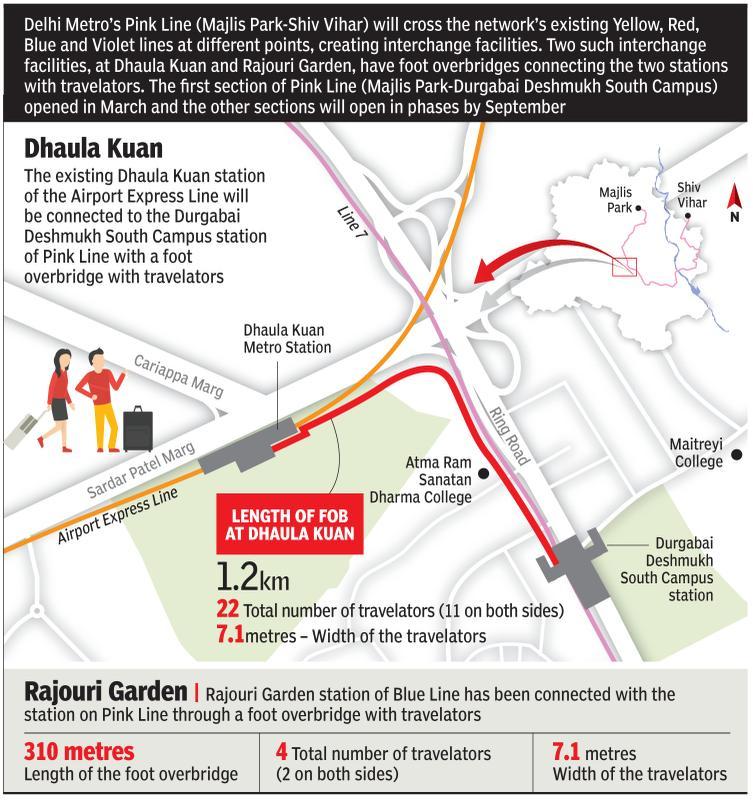 While the South Campus station became operational in March, work on the connecting skywalk did not gain pace due to engineering and traffic challenges.

“Construction was challenging due to the presence of multiple 220 KV and 33 KV high-tension lines at almost all pillars. Manual breaking of hard rock to erect piers was also time consuming,” said a DMRC spokesperson. “Water pipelines and high pressure gas lines are also present along the alignment and require constant monitoring,” he said.

What compounded the challenge for DMRC is the fact that the Dhaula Kuan intersection is one of the busiest in the city. The skywalk is also in proximity to Sardar Patel Marg, which is usually taken by the dignitaries to reach the international and domestic airports and during such movements, the work is temporarily stopped.

The skywalk with travelators will connect South Campus station’s platform to the concourse level of Dhaula Kuan station. “It will be semi-covered with a curved roof and aluminum louvers from the sides with a glass railing,” the spokesperson said.