Food deprivation is a dangerous thing. It not only affects you physically but also mentally. It can make you do things which you will not do in your regular life. Could you sell your son to feed rest of your family?
A tribal man from Singhbhum district of eastern Jharkhand sold his son for just Rs. 1000 to feed the rest of his family. 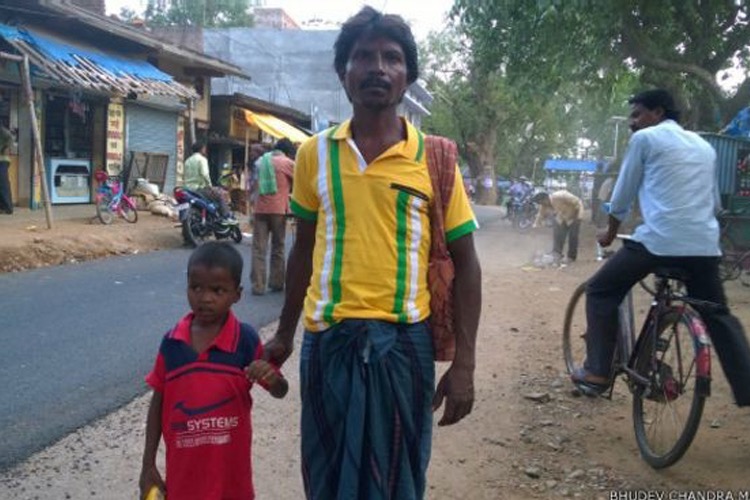 Bhota Sabar had six children to feed and sold one of them to feed the others. He lost his wife recently and was the sole earner of the house but things turned for the worst when he got injured and there was no source of income left. He belonged to a small village of Baruniya in Dohlabeda Panchayat, the head of the village Sahdev Murmu told the media that he was aware of the situation og Bhota Sabar and had contacted the BDO and was trying to get him financial help but meanwhile Bhota had sold his son.

The current scenario is that Bhota has approached the police to retrieve his son.