On 12th September 2018, Kamala Nehru College had its most awaited event of the month- Fresher’s day. Societies such as Nupur-The Indian Dance Society, The Rumoured Project- The College band and Glitz– The Fashion Society put up engrossing performances.

The show was hosted by Mr Ravin Kundu, a Delhi based anchor. The event begun with an introduction round, followed by the talent round and then the question answer round.

Student Union 2017-18 had put in great effort to make the event a huge success.

The event ended with a DJ session in the chaupal area.

On the whole, the event was a big success. 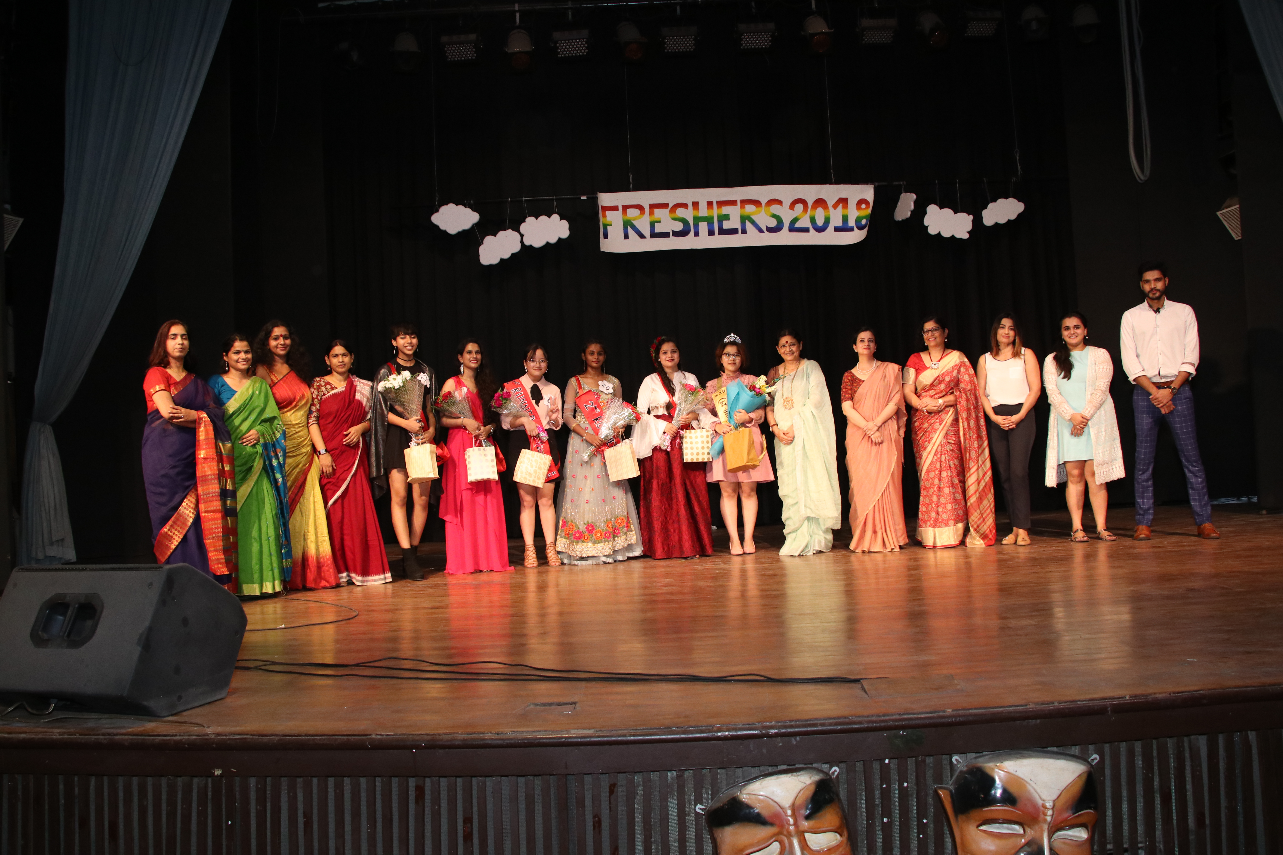 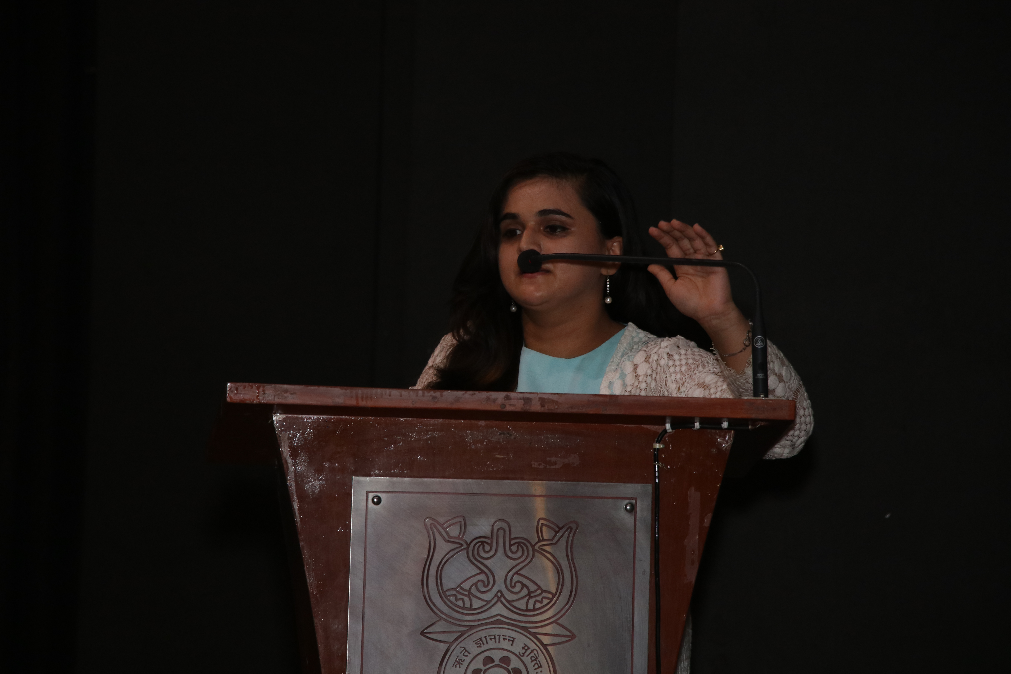