A first year B.com student of Ramanujan College of DU and her brother, who is a class XII student in a government school, kidnapped their landlord’s 3-year-old kid and asked for a ransom of Rs 5 crore. The amount demanded was later reduced to Rs 50 lakh after negotiation, said the police officer. 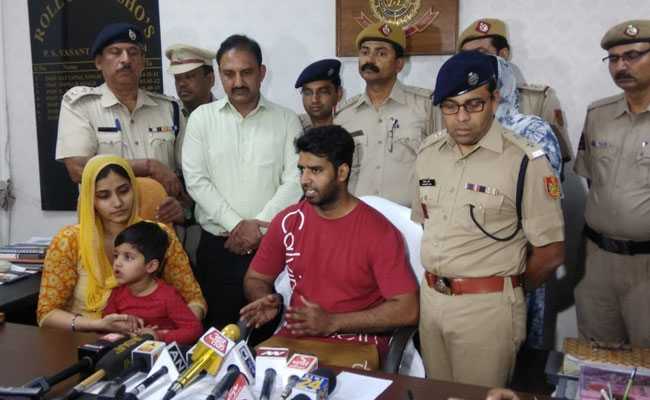 The brother-sister duo kidnapped the child from Vasant Kunj area in Delhi. The child was rescued within 24 hours and the DU student was arrested. Also, police apprehended the minor brother in the case.

After the FIR was registered on a missing complaint by the 3-year-old boy’s father on 11th October, cops found in the investigation that the duo asked for the ransom from the victim’s father over WhatsApp messages. Through the technical surveillance police also found that the accused was using hotspot for sending messages, said the Deputy Commissioner of Police (Southwest) Devender Arya.

The DU student along with her brother confessed about hatching a conspiracy of kidnapping their landlord’s son, which they were planning since August, in an interrogation. For the execution of their plan, they hired a room in the Ghitorni area near their house to keep the child after kidnapping him, added DCP Arya.

According to the report, the duo then sent WhatsApp messages to the child’s father to demand money.

Cops arrested the woman from her residence in the Ghitorni area within 24 hours.