Delhi University: A Lecturer of Daulat Ram College has been booked for allegedly sexually harassing a minor female student of the college, police reports.

“He would send messages to me and ask me to meet him alone; he even stalked me”, the FIR reads. The 17 year old also alleged that the accused used inappropriate gestures and words and also threatened to fail her in the internal assessment if she resisted. 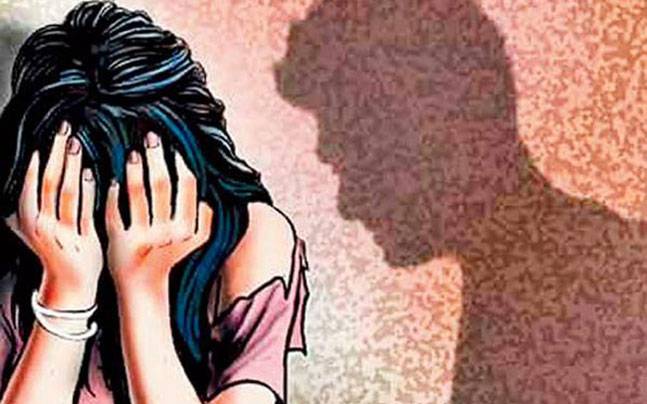 She went to the Police Station to lodge a complaint on January 31, 2018, however, the accused was not arrested till Saturday evening.

We are so proud of the girl for taking a stand for herself and for inspiring many other people out there who remain quiet in the fear.