Home BLOGS Bitcoin Investment – Boon or Bane
The world of currency has evolved from the early barter system to paper currency and now digital currency. Each country has its own representation of money value and many times during international fund transfer, the security is at risk, time is delayed, and expenses are too high.
The capitalist economy has been fascinated by the concept of an ‘ideal currency’ or an international currency’ for a long time. 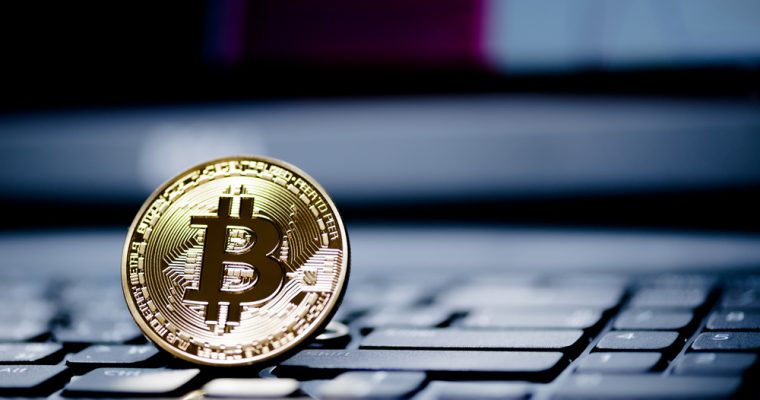 This ‘ideal currency’ would be independent of a country or central bank, and will provide anonymity and protection and security and so on. After a lot of cryptography for security and many attempts at popularising the digital currency, Bitpay Payment Processor was successful in launching and marketing Bitcoin.
Bitcoins is the virtual currency which is finite, verifiable and open-sourced. They are created in blocks of 50 Bitcoins through the ‘mining’ process. In other words, it is a process where the Bitcoins are transferred from one party to second party electronically through Bitcoin ‘wallet’.
There is still a long way to go before Bitcoins take over the current digital currency. The investment risk is still as high as it was earlier, but one cannot overlook the following advantages:-
1. Bitcoins provide the freedom in place and time during transactions.
2. It gives the users the control of their transactions, thus keeping the network safe.
3. Bitcoin is cryptographically secure. All finalized transactions are visible, except the personal information of user is hidden.
4. Bitcoin payments, currently, have no fees or very low fees.
5. Merchants are protected from the frauds.
Let us look at some of the disadvantages as well:-
1. Bitcoins price is not fixed or assured. It is highly risky and volatile.
2. There is anonymity in dealings, which leads to illegal business deals.
3. Everyday the price of Bitcoin fluctuates, making the monitoring of cash flow difficult.
4. Users are not fully aware of the features of Bitcoin.
5. There is no regulating agency.
As fancy as dealing in Bitcoins sound, one should also be aware of all the pros and cons of it.
Being relatively new and young, there is a long way of development to go. To deal in Bitcoin, one should understand every concept of it in detail and not let the pre-conceived notions distort the concept.
By Somya and Shreya,
DU Times