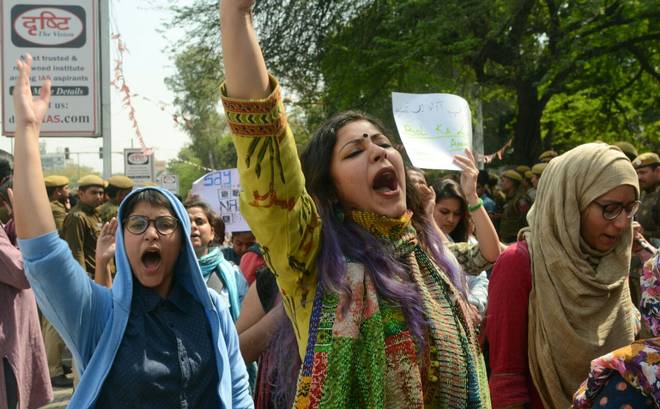 Hundreds of Delhi University students led-by the members of All India Students Association (AISA) protested outside the residence of Chief Minister (CM) Arvind Kejriwal demanding immediate implementation validation of students passes in AC buses in the Capital on Tuesday. 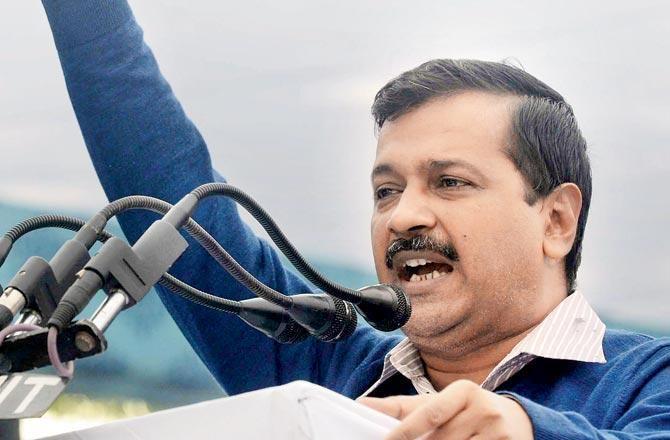 Students from different colleges across the varsity reached to hold the protest at the CM’s residence around 11:30 am. A delegation of students sat inside the CM’s house for several hours prompting Kejriwal to direct the transport department to look into the matter. “Directed Transport Minister to expedite the proposal to allow student pass in AC buses also,” the Chief Minister tweeted.

AISA DU president Kawalpreet Kaur said, “Student bus passes are valid only in non-AC buses. And it had been our long-standing demand that the passes be made valid for AC buses as well. The demand was accepted by the CM after students protests in January. However, nothing has been done to implement it so far.”

“Despite giving assurance his promises has not been implemented. Today, after six months students hundreds of students came to meet him again to reiterate their demand and to remind him about his promise,” she said. 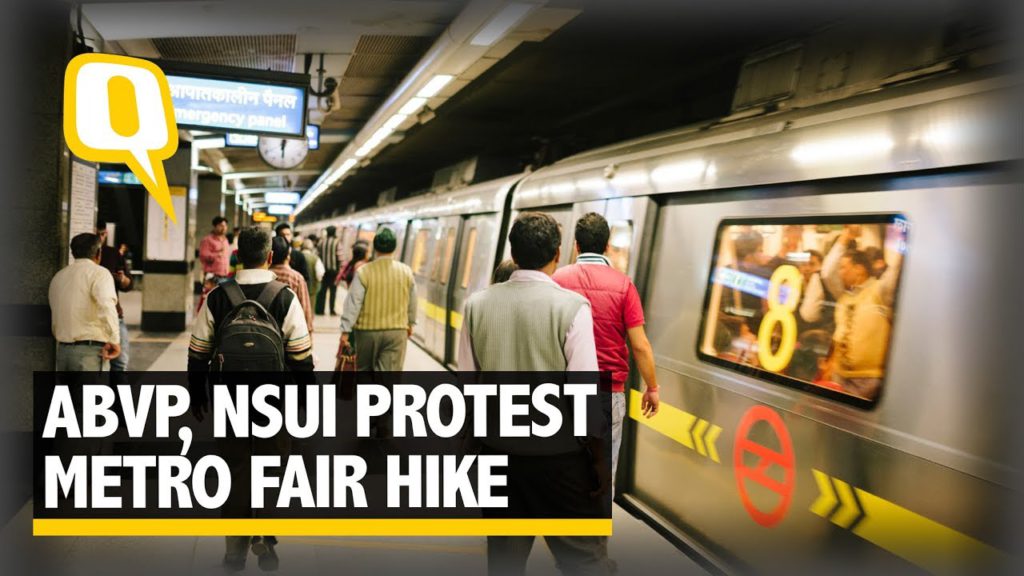 Meanwhile, the members of Congress backed NSUI also held a protest at the Vishwavidyalaya metro station demanding concessional Delhi metro passes for the University students on Wednesday. “We have been demanding affordable transportation for students since so long but nothing has been done from the DMRC’s end so far,” said NSUI Delhi president Akshay Lakra.