With developing technology, cartoons have also developed with time, but not as nicely as it was expected. Its a common thing we observe that what we see in cartoons thesedays is just terrible! We have some plain and superfical cartoons left now with apparently bad storyline and animation art. Old cartoons were much better than what is kids thesedays made to see.
If we look back to 80s-90s when cartoon shows were born, what made cartoon network so great was the originality of tge concept which were present in almost every show. Old cartoons were best known for their real fun and humor. Modern cartoons do somehow nicely but most of the cartoons are as bad as fart today. Both 80s & 90s had some great cartoons like Dexter’s Laboratory, Tom & Jerry, Charlie Brown, The Power puff Girls, Courage..etc. These cartoons told stories in a much wittier way and had all sorts of nice subtle humors on top of the big jokes in them. And they all were more or less clean with respect to modesty and the purpose of learning. The technology developed but this development could not go hand in hamd with the development in creativity with is scarcely visible nowadays. In the 90s, we used animation, Claymation & puppets whereas in these times, we use computer graphics & animation. And it is all shallow and superficial because the fun is missing today. What cartoon channels show these days is totally a bombast of stupidity which along with being devoid of sense serves no.direct or indirect purpose. They show things like supernatural elements, vampire world, fake living, copied episodes etc, which is much of repitative and imitative. Cartoons of 90s had heaps of positive messages which affected kids in a positive manner, but we can’t find any of those messages in modern cartoons shown today. It’s like a formality displayed in cartoon shows these days…. it employs no sense , no meaning, no logic, no end, continuous dragging, weird representations. 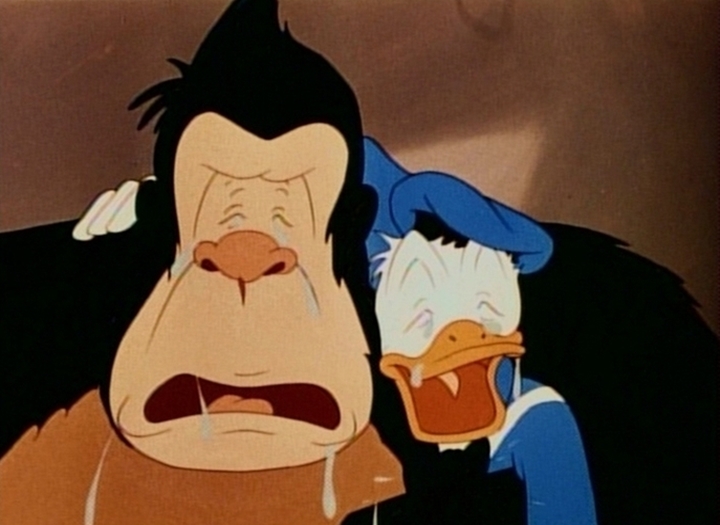 Some cartoons are still present on television from the old eras which still possess their original standard on television. Cartoons like Tom & Jerry, SpongeBob, Swat Kats, Power puff girls still have their places maintained in people’s heart. Old cartoon movies were also tools which made great changes in thinking and creativity of kids. Toowards the end I will say that, in today’s era of animation cartoons are in a dire need of useful matter to display with a sense which could help kids to grow with a good balance of learning, fun and developing intellect instead of leading them towards fatasies of wrong kind.

Impact of Phone on culture