Home NEWS AMBROSIA’15
This year Delhi College Of Arts And Commerce celebrated its annual festival
AMBROSIA’15 on 16th and 17th February.The two day fest was inaugurated by
Sri Somnath Bharti,AAP,MLA,Delhi,who delivered a wonderful speech to the
students present there. 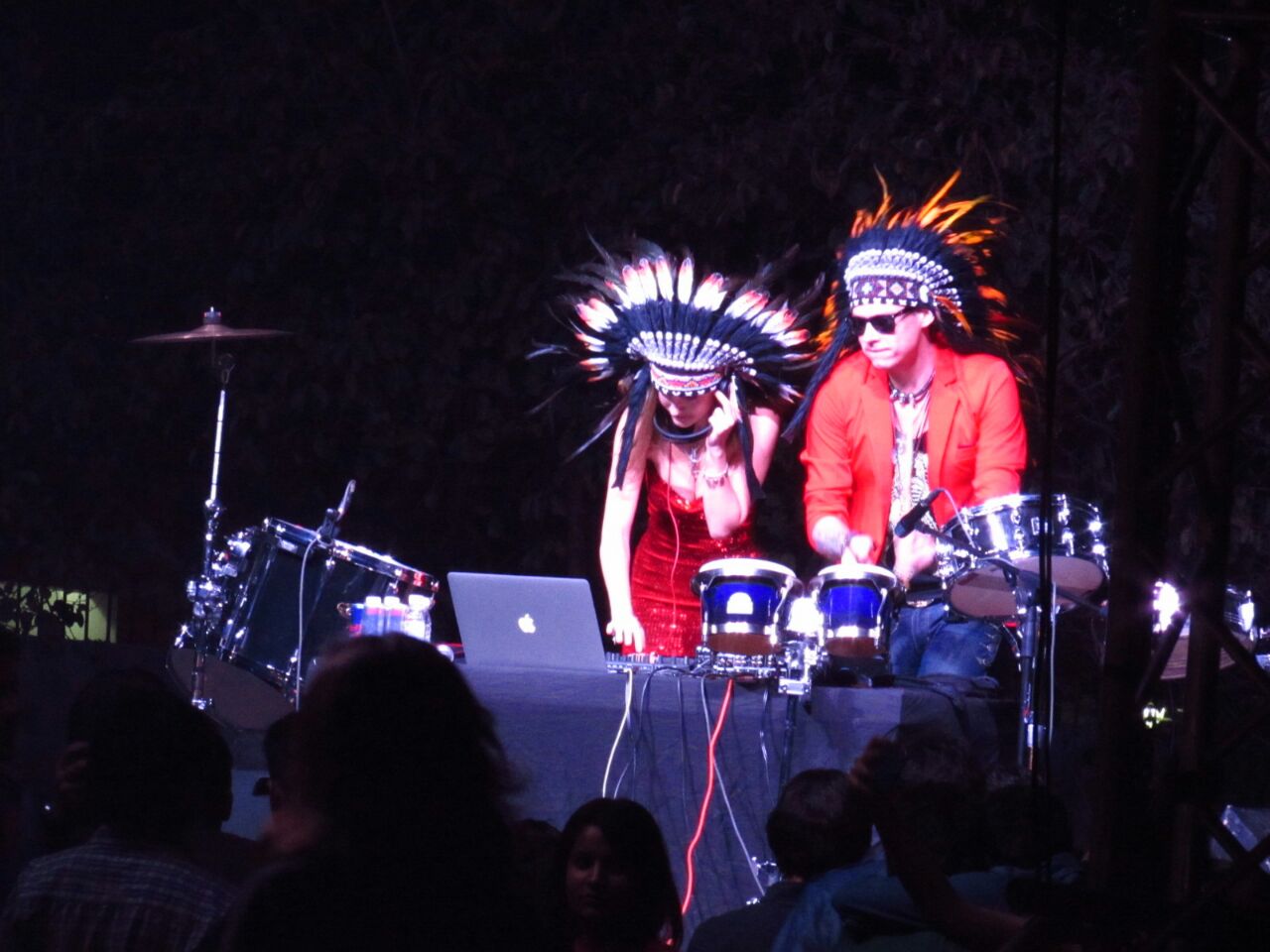 The college campus was spruced up alluringly,perfectly giving the feel of
excitement in the air.After the inauguration ceremony,the events that were lined
up for the first day were:Gym Freaks-a weight lifting contest;The Treasure Hunt
which was organized by Comania-the commerce society and Rokda-the finance
and investment cell.  Team of  Jyoti Kawatra, Mani Khurana and Prateek
malhotra tied with the team of Yash Aggarwal ,Chakshani Goyal ,Subhash 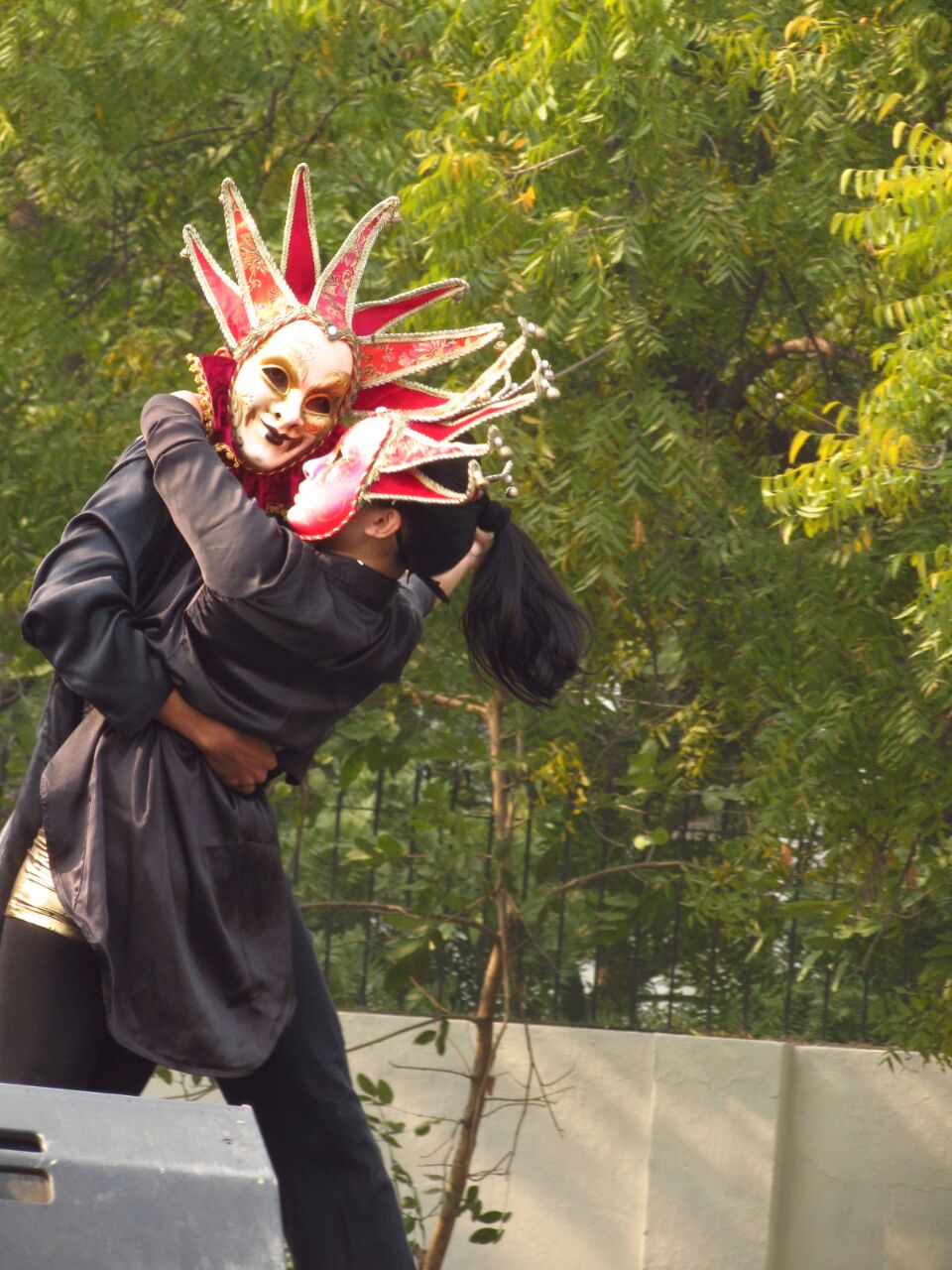 and Jairaj from DCAC to collectively claimed the treasure.The treasure hunt was
followed by PANACHE-the fashion show.Galore,the fashion society of Maitreyi
College bagged the first prize.the second prize was awarded to the fashion
society of DCAC.Also,the dance competion among all the reputed colleges of
DU,marked the day as one of enthusiasm and fervor. 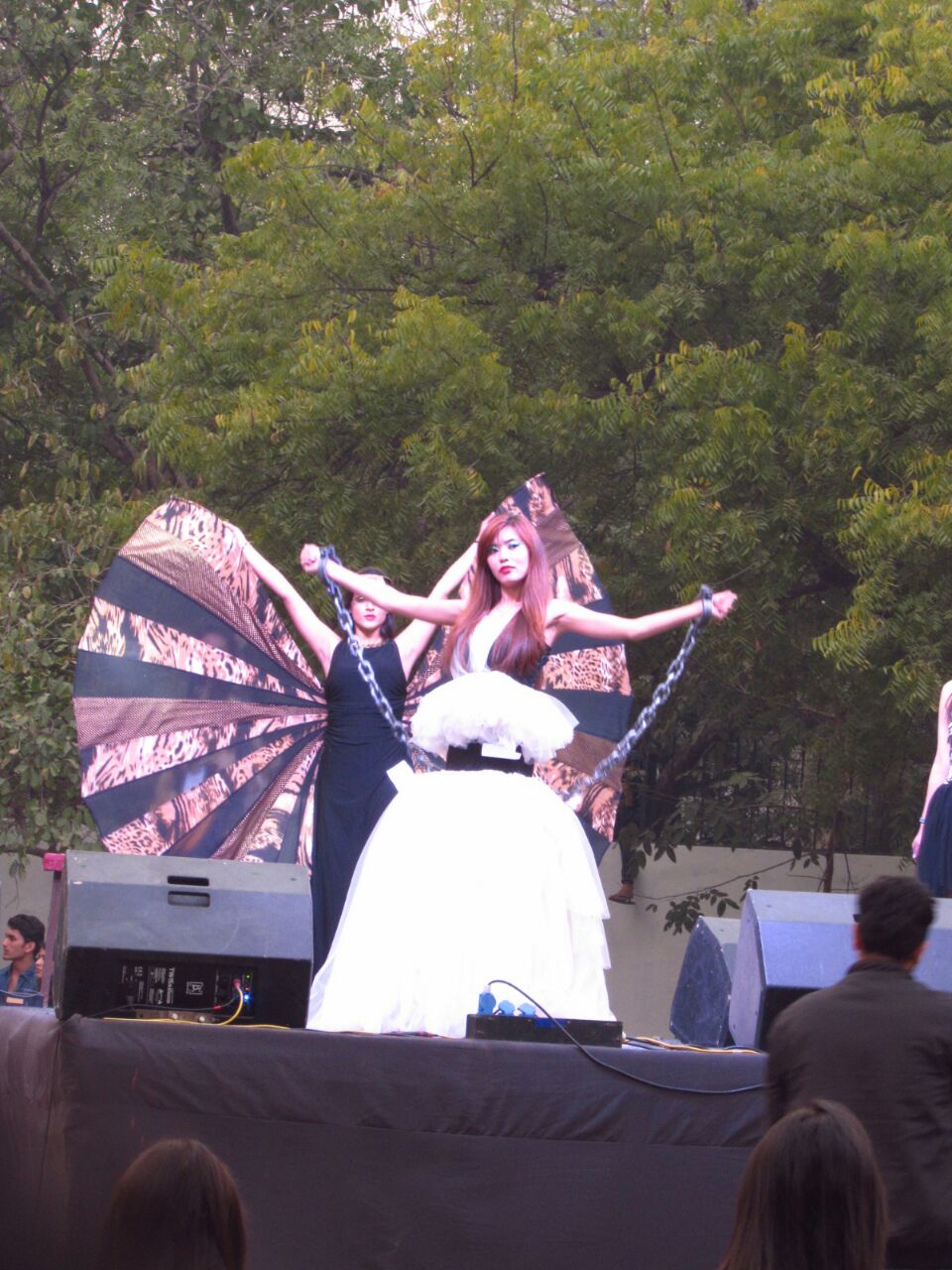 First day of AMBROSIA edged down with DJ IRIANA and DJ SHAMAN,the
famous Russian DJs,playing the  EDM and ending the day in ardor.
The second day of AMBROSIA embarked on with a speech by  Mr Deepak
Chaurasia,journalist and co-founder of AAJ TAK.The events of the second day
were Drift Up:the street dance show,Hoof:the solo singing competion and
Nukkad Leela:the street play competion. “ADHOORE HOKAR BHI POORE HAI” ,
the street play by ARSD college bagged the position of the first place. 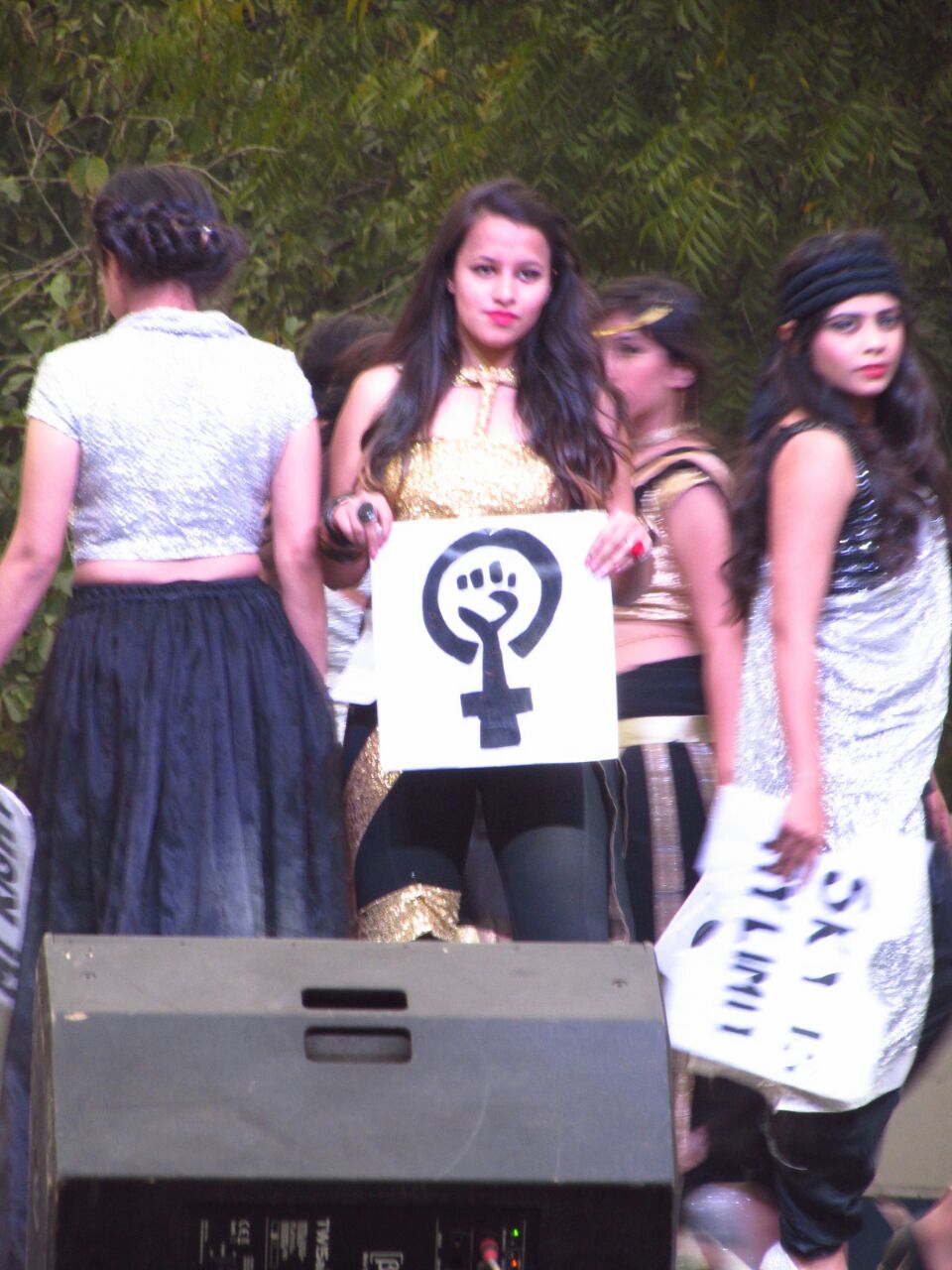 The presence of Varun Dhawan,Yami Gautam and Nawazuddin Siddiqui
pronounced AMBROSIA as a striking fest of DU.Varun Dhawan danced to the
tunes of his upcoming movie-BADLAPUR and talked about the release date of
the film and promoted people to go and watch it.
AMBROSIA’15 termed up with DJ IRIANA returning on the second day and
playing peppy numbers inducing energy in the crowd and everybody dancing
in dim disco lights summing it up as package of an adrenaline pumping festival.
DEVIKA CHUGH
ENGLISH HONOURS,1ST YEAR.
PHOTOGRAPHS BY:HARSHULA SINHA,ENGLISH HONOURS,1ST YEAR.