7 REASONS WHY EVERY GIRL SHOULD HAVE A GAY FRIEND 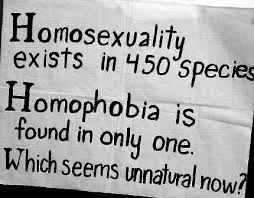 Even though gay rights are yet to be enjoyed by the citizens of India; We still have a considerable amount of gays (homosexuals to be precise) among us. As they say love is blind; So a blind man knows no difference between a male and a female. They are just some humans blind in love. We are always afraid of even talking to them but Homosexuals can be the best people among your friend list if you try to know them.
They are the people going against this stereotypical society of ours and trying to be accepted by the society, fighting for their rights and being threatened of being put behind the bars just because they love the same sex as theirs. They should be accepted, befriended and given the right to love.

REASONS WHY EVERY GIRL SHOULD HAVE A GAY FRIEND.

1. HE CAN BE YOUR BEST GUY FRIEND. 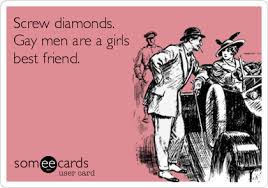 We all know a guy serves as a better friend than a girl. Guys have lesser tantrums, are lesser bitchy and also more helpful. So having a gay friend means a friend for life.

2. THE ONLY MALE WHO’LL LOVE TO SHOP WITH YOU. 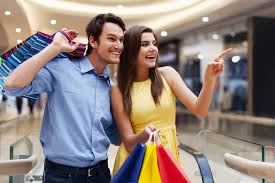 It is a fact that boys don’t prefer shopping. I mean, they do shop but not like the way girls do. They don’t spend hours roaming around in a flea market, checking out every shop and buying nothing at all except a bob pin, and sometimes not even that. So here is when a gay friend might be the best option. He will not only go along with you but will also suggest – what looks best on you, what all you should try and in which top your cleavage looks perfect. He might even give you make up tutorials.

You won’t fall for him nor will he fall for you as he has minimal interest in girls. So this is the best reason to befriend him. It is usually hard to be ‘just a friend’ with your best friend. At some point of time you usually start liking them. One of the two develops feelings for the other and that’s when the things start to ruin. But here is the road to an everlasting friendship which has no hurdles. So have a happy journey.

4. THEY HAVE MORE KNOWLEDGE ABOUT SEX TOYS. 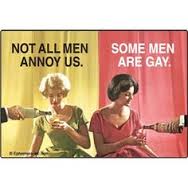 How do homosexuals have sex? Oh yes, sex toys. They can be the best help if you’re seeking for some.

5. THEY ARE MORE EMOTIONAL AND STRONG AT THE SAME TIME. 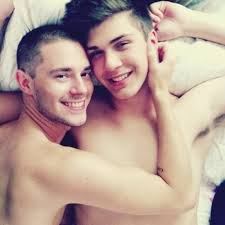 Homosexuals are more emotional. If you cry, he’ll cry with you. But he is strong at the same time. In a country like India where a girl is hanged for loving a guy outside her caste; a gay took has also taken steps off the edge and has tried to be accepted in this stereotypical society just because he likes males more than females. Having been accused, cursed, mistreated, pitied and what not, he still stands strong. So do you need any further explanation?

6. THE ONLY MALE WITH WHOM YOU’LL FEEL SAFE WHEN DRUNK. 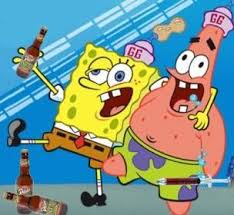 7. BEFRIEND A GAY BECAUSE IT’S LEGIT. 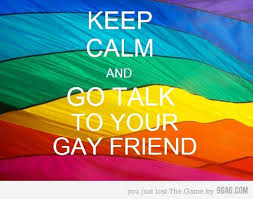 Befriend a gay not because it’s beneficial for you but because it is legit. They are a part of our society and the society should accept them the way they are. So rather than mocking a gay, next time hug him and say “I support you”. Because loving someone is not a crime and they are normal people, blinded in love. 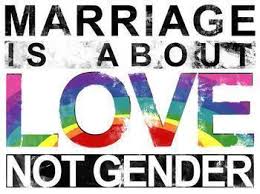 WITH THIS ARTICLE WE SHOUT OUT LOUD TO ALL THE HOMOSEXUALS, “WE SUPPORT YOU”
SHARE IF YOU SUPPORT HOMOSEXUALITY.