“She’s from a girls college. Does she even have a boyfriend? All that she knows is make up and clothes”. Aren’t we all familiar with the above attitude? Folks today have a biased attitude towards such colleges. They consider them an island alienated from the real world. But these misconceptions can be totally refuted with the facts.

Not Even A Boy? Living In Such A Suffocating Environment!

First idea that strikes a person is that we would not be able to have even a glimpse of a male. This is not the scene definitely. They continue to live in the same society with male teachers, autowallas, shopkeepers and boys from other co-ed colleges around. Not just that, they have male friends from school, societies and other organizations.

Must be a feminist. Women’s rights and all that stuff? 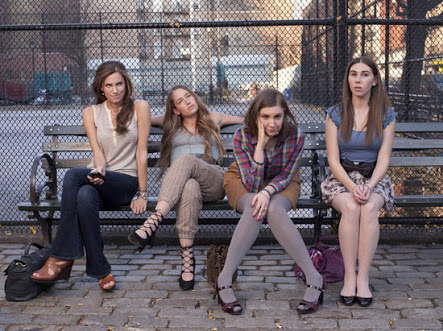 One thing that you need to put into your head is that everyone out there is not possessed with sisterhood. Girls have their own independent outlook. Doesn’t matter from which institute you study but what counts is your ideals in life.

You all hang around in pyjamas right? 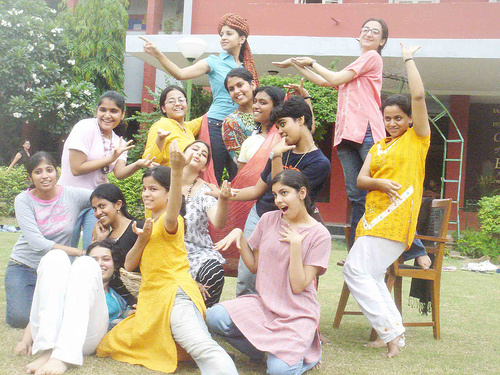 Super false. They face loads of gazing eyes being judgemental about your fashion sense. But, girls in female colleges do dress in a presentable and decent manner. Although they have no boys to impress but they do not dress up to impress others.

Total blunder. When compared with girls of a co-ed college, these girls prove to be more competitive and ready to face the real world. After all, they unlike others do not spend a considerable time trying to grab the other sex’s attention.

Cliquish atmosphere. Mean girls all around. 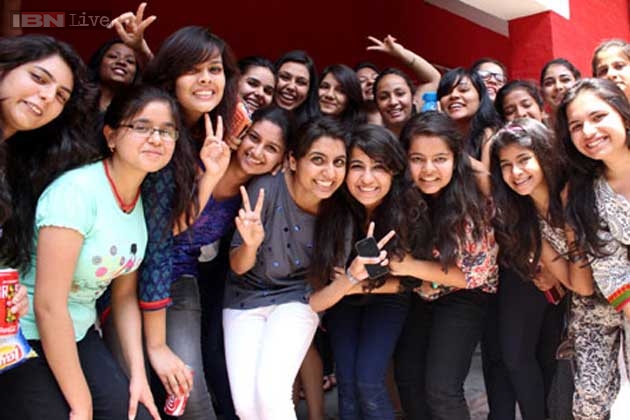 Put a sock in it. Females are associated with feeling of jealousy and selfishness but the same can be found in males as well. You do not meet bossy girls dominating everyone. The locale is just similar to any other college in the campus.

Thus it’s not about girls clinging to each other in groups all the time. People there do make friends with new and exciting people from varied backgrounds. Getting into a girls college may even land you in an advantageous position. 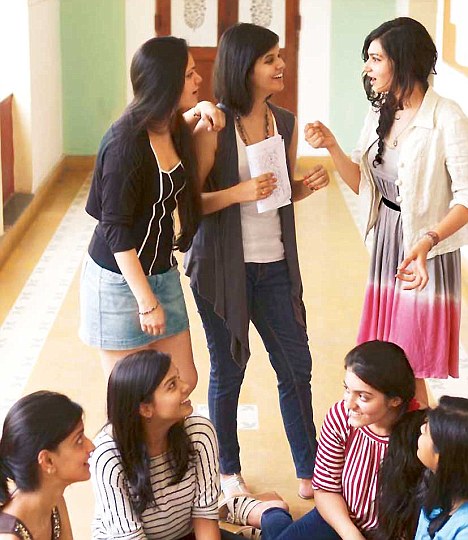 > Women colleges create leaders.
> You have a confident and outgoing personality.
> Better facilities for women’s sports.

So open up, explore the unknown. Go beyond your horizons. You may end up having a lifetime experience with a person you do not share anything in common!