In a society that has been male-dominated for ages, it is important to note how the status of women in the Indian society is evolving. Women are succeeding at multiple levels and are reaching great heights. From being limited to home-making, Indian women have come a long way and are contributing enormously to the Indian economy, impacting the society with their businesses and ideas. Here is a list of 5 power-women who have made it big! 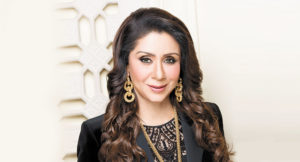 ught up in New Delhi, Vandana Luthra is one of India’s widely known businesswomen. Before starting with VLCC, she travelled to the UK, France, and Germany to gain knowledge about nutrition, food, fitness, and beauty. Initially, a home-maker, Luthra started with VLCC in 1989 when her daughter was only a toddler. VLCC began as a beauty and slimming service center and later added services such as grooming and full-body laser, along with cosmetics. Luthra is also the chairperson of the Beauty & Wellness Sector Skill Council (B&WSSC). She also runs an NGO called Khushi which offers scholarships for free education for the underprivileged and physically-challenged.

Born in 1944 in Amritsar, Ritu Kumar completed her schooling from Loreto Convent, Shimla, and graduated from Lady Irwin College. She also studied museology at the Asutosh Museum of Indian Art. She had also received a scholarship from Briarcliff College, New York where she pursu 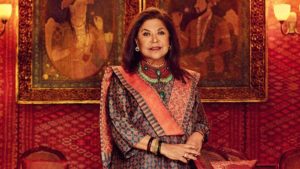 ed Art History. She began her career in fashion in Kolkata where she initially made bridal wear and evening clothes. After working for decades, she began operating her business in cities like France and New York and entered the international market. Label Ritu Kumar consists of designer ethnic wear, evening formals, and swimwear.  Her designs have created history thrice at the Miss India pageants and she was awarded the Padma Shri in 2013 by the Governor of India.

Kiran Mazumdar Shaw is the f 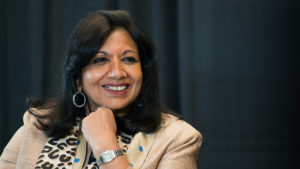 ounder, managing director and chairperson to the Bangalore-based pharmaceutical company, Biocon Ltd. She finished her schooling and graduation in biology and zoology in Bangalore and received her master’s degree from Melbourne University, for which she received a scholarship. She is known as India’s wealthiest self-made woman. Biocon was initially a company manufacturing industrial enzymes. Now, Biocon has entered in US biosimilar market and is getting attention from investors. As quoted by Forbes, “Biocon is the first company to get approval from the USFDA.” In 2019, Shaw was labelled India’s 54th Richest Person and World’s 65th Most Powerful Woman. 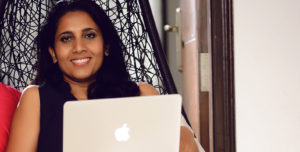 Previously associated with companies such as Gumtree, eBay, and Skype, Suchi Mukherjee is an economics graduate with a master’s degree in finance and economics from the London School of Economics. She started with Limeroad in the year 2012. The website has a magazine-like layout which is what differentiates it from other online shopping websites. Although it specialises in women’s clothing, it is now involved in the sale of men and kids apparel. She was awarded with Coolest Start-up of the Year by Business Today, Infocom Woman of the Year by Digital Business, and Unicorn Start-up Award by NDTV India. 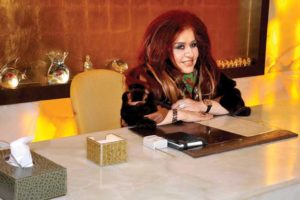 One of the most influential women in India, Shahnaz Husain completed her schooling from Lucknow and later went on to study cosmetology and cosmetic therapy from various Western Universities. A name known widely in India, Shahnaz Husain is popular all over the world. Shahnaz Herbals has over 4000 clinics in various cities of the world, with widely appreciated and demanded products. Her achievements enabled her to receive a Padma Shri in 2006.

We have highlighted only five of the many successful women in India. In a man’s world, women all over the world have been making their place. Handling their careers along with their homes with perfection, these women have made a place for them in the world. The motivation to do something big and something different is what it takes to stand away from the crowd. If these women can do it, so can you!