Home CAMPUS LIFE Tempest ’15 – The storm came to end, see you at Tempest...

The three day fun filled storm came to an end in Miranda House with the performance of Sona Mohapatra this evening. The crowd was over enthusiastic about it and for many this was a great experience. The fest included fun and entertainment in egery aspect. And the response of the crowd was overwhelming. Gauri a student of Hindu College who attended the fest said that “I am eagerly waiting for the Tempest ’16” and it wasade possible only by the effort of MirandaHouse Students’ Union 2014-15 lead by the president Poonam. 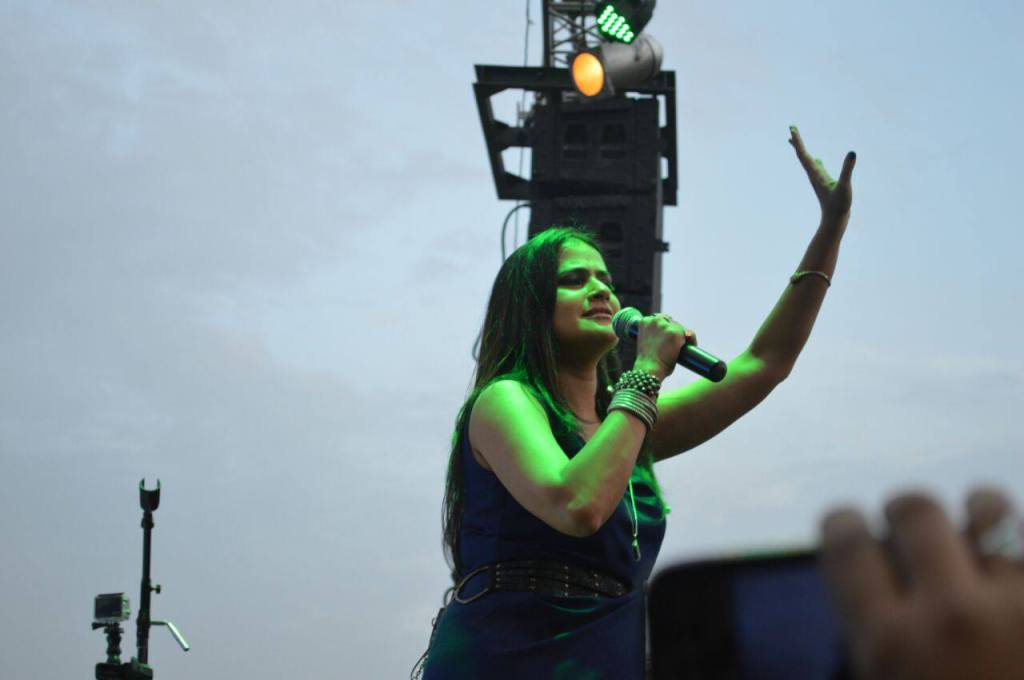 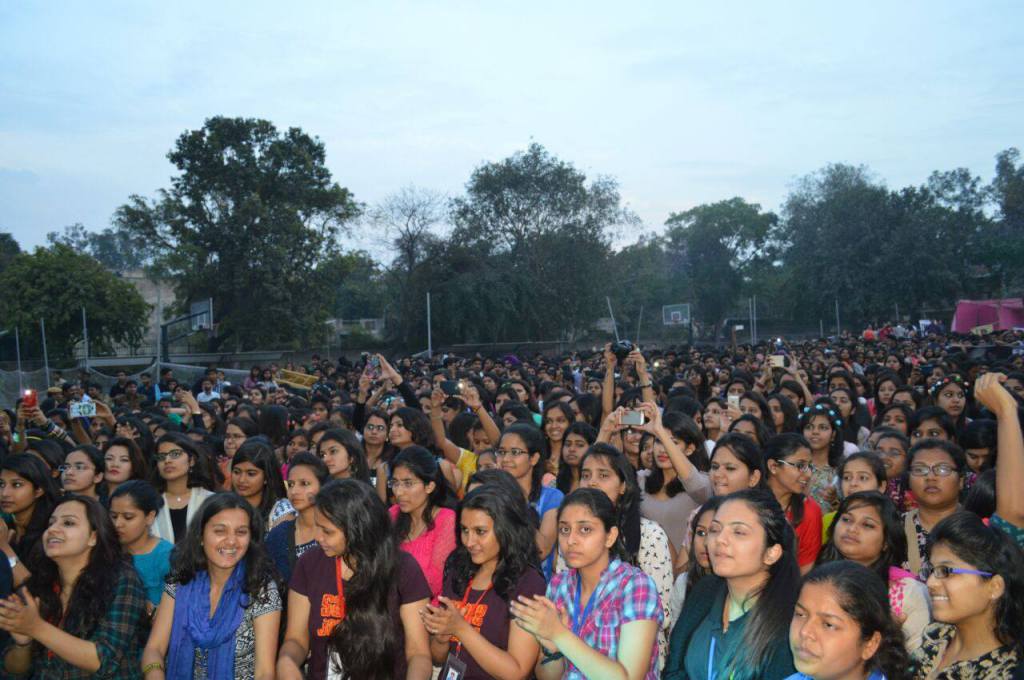