Most of us got acquainted with the term ‘Ad-hoc’ after entering colleges and the only explanation that was told to us was, ‘They are temporary faculty and work on contract basis.’ but some of us are still unaware what it is to be a long termed Ad-hoc. Let’s have a look.

Recently there have been strikes across DUTA(Delhi University Teacher’s Association) on hiring of permanent faculties. It is shocking to observe that it’s been over a decade since no permanent employment has been given in DU and other central universities as well. Now the question arises that why universities are reluctant to do so? The answer is simple- they do not want to spend much on its professors hence they avoid permanent hiring. The ad-hocs are signed for a period of 120 days at a time and their contract gets renewal according to university’s wish. There is this rule that ad-hocs cannot be replaced by other ad-hocs but even these guidelines fall to deaf ears and everyday these professors have to wake up with uncertainty of whether they would be having a job in coming months or not. 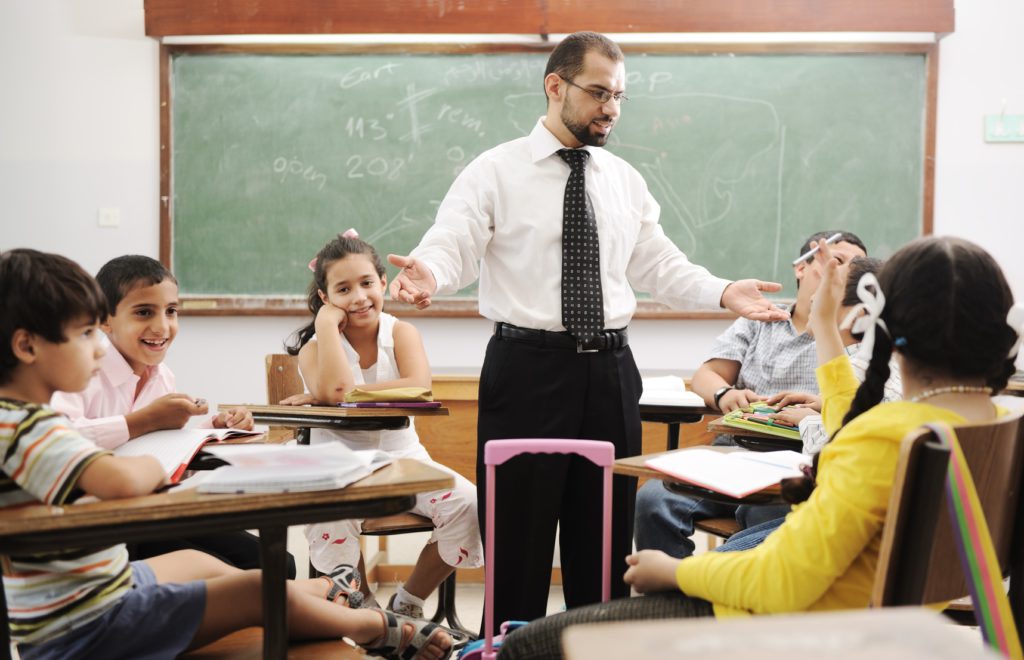 It would be safe to state that these ‘teaching friends’ (because they do not hold a permanent position of a teacher) are often exploited as they are required to do the same work that a permanent faculty does and they are paid low for it. Moreover, they are devoid of all the perks that a government employee enjoys and do not have a provident fund account as well. This doesn’t end here, our teaching friends are often troubled by their colleagues who hold a permanent position and if the former ones try to file a complaint or anything then they are simply asked to leave the college. The problem is so deep rooted that there are many people who spend their entire lives working on a temporary status with no respect or an assurance of a secure future.

This teacher’s day, let us give our teaching friends a huge salute for going through such difficulties in their careers but still who never fail to teach us at their best capabilities.