Home DU SPEAK WHAT THE NOODLE PROBLEM ‘LEAD’ TO 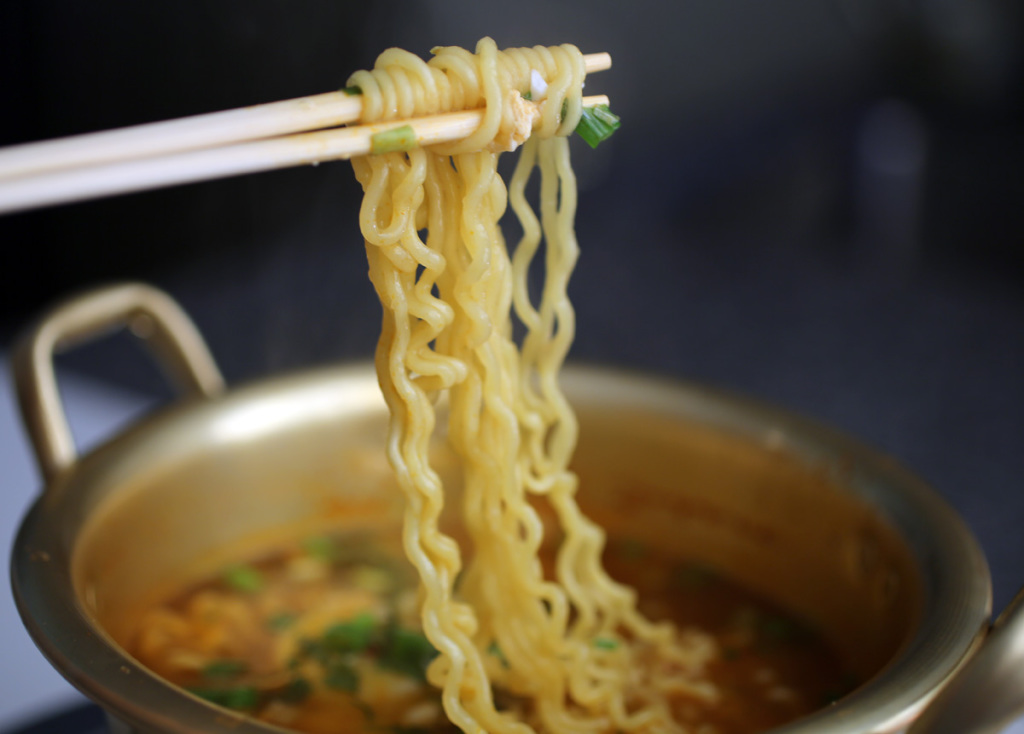 The newspapers and media are quiet. The noodle is banned. Some consumers remain overwhelmed, while others (fairly a large amount of them) moan the loss of a Samaritan. Samaritan seems a proper word as the ‘2-minute instant’ noodle came to one’s rescue in hostels and P.G.s during midnight hunger pangs. Is it safe? Given the love of Indians for spicy, tasty and fulfilling food, safety is the last thing on our minds. The country discovers off late, that they have been consuming excess of Lead and MSG in their ultimate, sumptuous fast food. But, one would object, what are the choices in a world where either you are too busy with your career or occupation? The answer is indirect – does that mean we make our digestive systems a storehouse of poison?

The first lie the brand itself lets out is about the “2-minutes”. The food takes certainly more than that time to prepare and it is therefore a sensible option to rather go for a quick healthy sandwich. However, it is not about the particular brand which came under fire recently. It’s extending to almost all fast food chains, local or international. I have personally ceased to consume anything from chains like Mc Donald’s or Dominoz. Eating out or anything from outside is like buying a book from its cover – looks good on the outside, but turns out to be a disaster on the inside. The problems only seems to grow as shopping for fruits and vegetables is also a task of care these days, given the amount of pesticides used resulting in tastelessness and harm to the body.

So where does it all end? What is the solution? Should one stop working and focus on the kitchen? Should the woman of the Indian household, who had just witnessed a new horizon outside the kitchen, revert to her position of ‘the angel in the house’? The answers are unclear, vast and even more complicated. But the only idea clear is the fact that one just needs to stop compromising. The whole noodle furor has actually been beneficial. It has awakened the Indian consumer who was blinded despite the taglines such as “Jaago Grahak Jaago”. One needs to realize that empowerment does not end at one’s career; one needs to have control over their health, diet and food options. There are plenty of simple recopies available at the website of Tarla Dalal which can even come in handy for bachelors, elderly people and so on. A new trend is also on the rise where home cooked food can be ordered by many – a process similar to the tiffin/dabba service in Bombay. Food habits require attention in today’s time as a good health is also a boost for one’s productivity, while carelessness can be a bane with dangerous consequences.