The United Nations has warned on Thursday the concerning impact of Covid-19 virus on people’s mental health. The UN chief, Antonio Guterres, said in a video message launching a policy briefing in which he categorically urged governments, civil society, health authorities and others to come together urgently to address the mental health dimension of this pandemic. This pandemic is not just attacking our physical health but increasing global psychological suffering along with it. It is the perfect storm brewing for mental health issues as people have to deal with anxiety around health, social isolation and major economic setback. 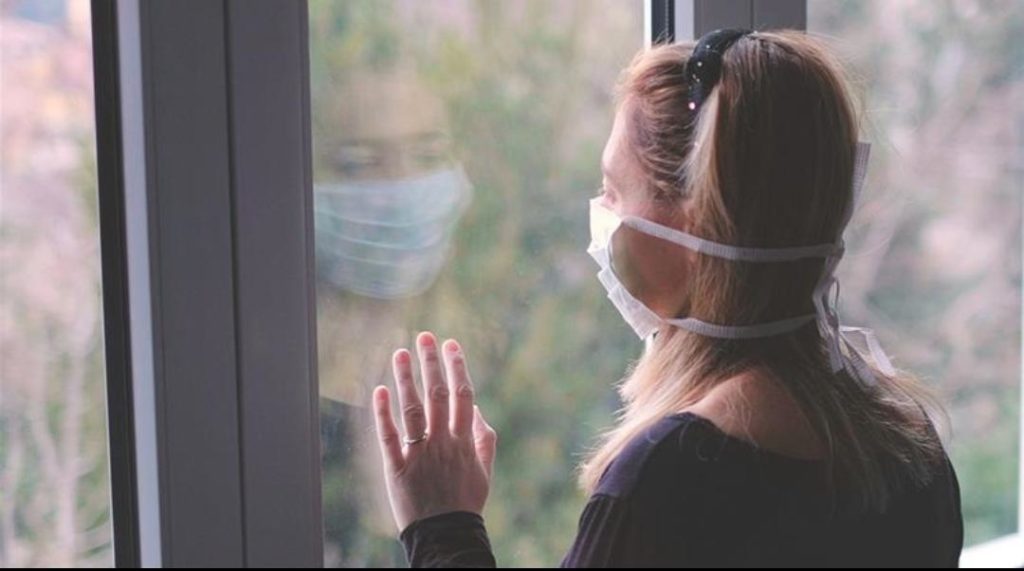 There are certain population groups that are the most at risk –

Doctors and Nurses are dealing with panic, anxiety, grief, numbness, irritability and insomnia. A major reason for this is the increase in instances where they were unable to save lives of Covid-19 patients and how they have been unable to protect themselves or their families from infection. Shortage of medical equipment, increased working hours and the highly contagious nature of this virus have all contributed in increasing anxiety. In Canada 47% of health workers have asked for psychological support. In China, high rate of depression (50%), anxiety (45%) and insomnia (34%) has been observed amongst healthcare workers. News reports from around the world indicates rise in suicides among medical workers.

Difficulty in concentrating, irritability, restlessness and nervousness have been observed by parents in their children. Staying away from their peer groups and the usual routine life has severely impacted mental health of students. There is a heightened risk of children witnessing and suffering violence and abuse at home, with no escape. Conditions are even worse for children with disabilities and those working/living on streets.

Juggling home schooling, work from home and household chores has stressed out women globally. It is all the more traumatising for women in abusive relationships/marriages. According to various reports domestic abuse cases have risen significantly.

They are considered particularly at risk from the virus, hence they face increased stress over the threat of infection.

They have seen their conditions get worse as they no longer have access to face to face therapy and especially in India such patients have found it extremely difficult to find medicine for their mental illness in pharmacies during lock-down, which leads to many patients having to deal with worsening conditions in absence of support system and medicine. A study carried out with young people with a history of mental health needs living in the UK has reported that 32% of them agreed that the pandemic has made their mental health much worse.

Economic downturn as a cause

The Institution for Fiscal Studies (IFS), an internationally reputed economic research institute, has stated that the economic downturn resulting from pandemic will also have significant consequences for people’s mental health. Unemployment, worries about finances, increasing pressure of debts, having lost or being at risk of losing income and livelihood will hit the lower socio-economic strata of our society even more.  This has already started happening – a case in point is the Uber mass firing in which 3500 employees were laid off with no prior notice over a 3 minute zoom call.

There is a need for governments all around the world to significantly increase investments in Mental Health. There is an immediate need for providing ‘Emergency Mental Health’ via remote therapies to front-line health workers, people with pre-existing mental illness and those at high risk of domestic abuse and acute impoverishment. Support for community actions that strengthen social cohesion and reduce loneliness like online group therapies should be invested in and made widely available.

This is not just a social proposition but an economic one in the sense that to get the economy back on track nations all around the world will need a productive populace, for which a healthy mind is a necessary prerequisite.