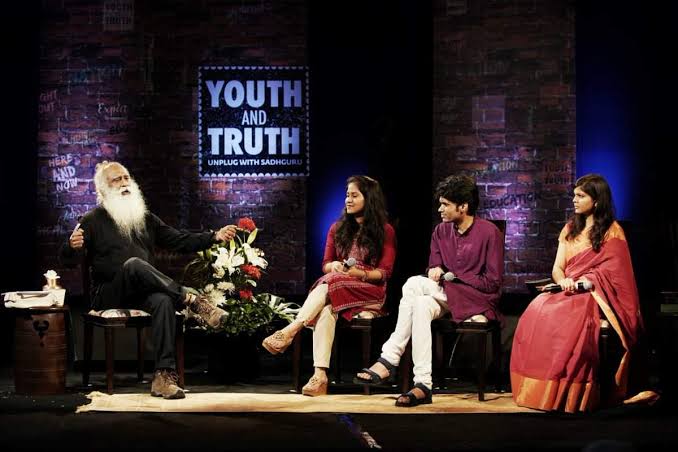 RTI query has been filed by the JNU students union against the varsity for allegedly spending 4.25 lakhs, for the event organized at JNU to host spiritual gurus Sri Sri Ravi Shankar of the Art of Living and Sadhguru Jaggi Vasudev of the Isha Foundation.

JNUSU claims that nearly 87,000 has been spent alone on the flight tickets for Sri Sri Ravi Shankar. The administration spent Rs 2.3 lakhs on Sri Sri’s programme and Rs 1.19 lakh for hosting Sadhguru in JNU under the budget head “Annual Day Celebration”. RTI has been filed by JNUSU President N Sai Balaji that showed amounts spent by the JNU VC and his associates on these events. This is followed by calling two days strike by student ,union at JNU on 8th and 9th Jan. “We have called the strike demanding the removal of the VC for financial misappropriation,” Balaji said. 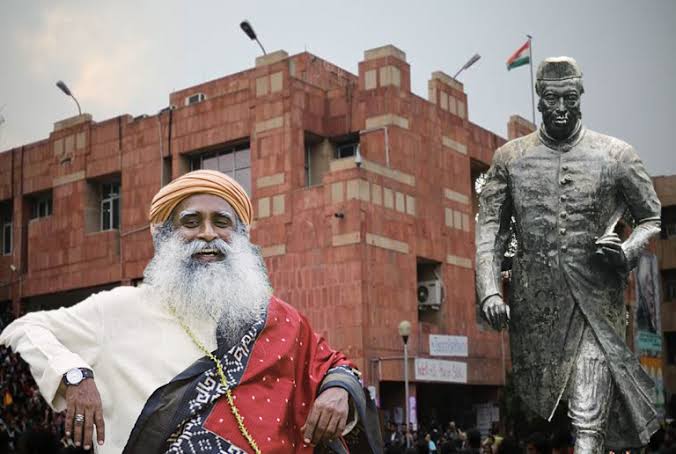 The student’s body claims about the diplomatic nature of the institute were at one end the library’s funding is being reduced by nearly 80% and JNU’s vice-chancellor had denied registration to a visually challenge student of the center for Japanese Studies, Munesh, who was failed due to lack of facilities as the UGC doesn’t have enough funds. We believe he’s played a massive role in corruption and has been diverting money meant for seminars, conferences and academic engagements for the construction of statues in campus and for the renovation of homes and officers of senior officials,” Balaji said.

The students union was surprised by the fact that ONGC which is a science and technology-based company spent 8.3 lakhs additionally over the 2.3 lakhs spent by JNU administration for Sri Sri programme.