Apart from studies and high profile courses offered by Delhi University, DU is a home to many interesting opportunities and activities such as societies, cultural fests, EDM nights, competitions etc. It’s a whole different world after all, a kaleidoscope of different cultures, ideologies and people; that one mysterious land where hundreds of discourses, interests and dreams reunite. 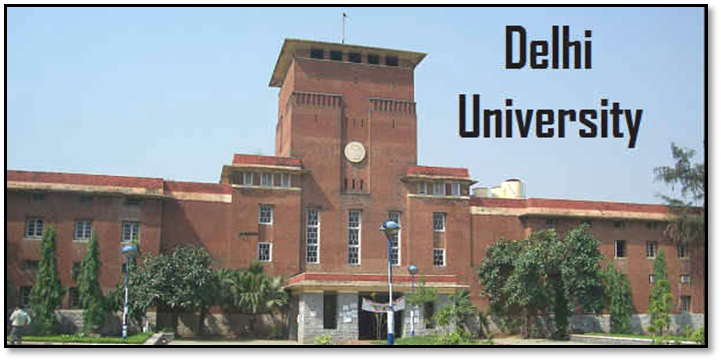 Delhi University was established in 1922. It started with just 3 colleges (St. Stephens, Hindu and Ramjas), 2 faculties and 750 students. Presently, the University has 77 colleges, 86 departments, 16 faculties and over 4 lakh students. Great going DU! 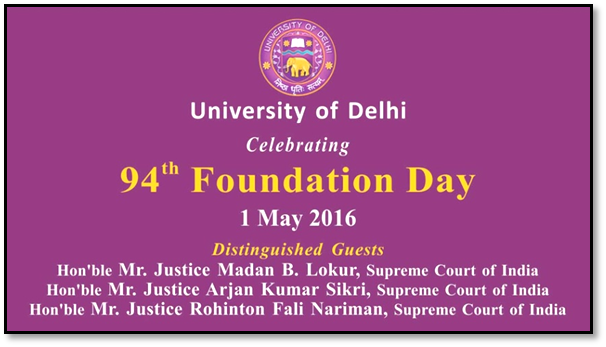 Delhi University celebrates 1st May as its Foundation Day every year. Ever since 1922, Flag hosting ceremony is conducted in this regard. 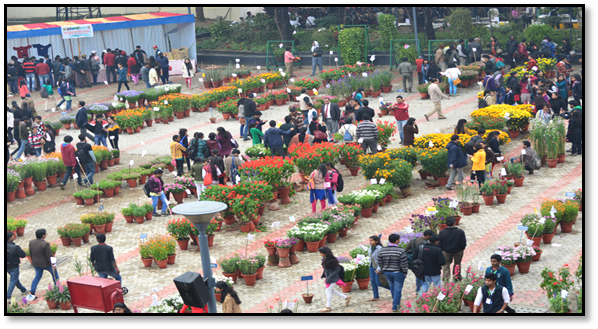 Delhi University organizes Flower Show every year in the North Campus. This is done with the purpose to promote compassion towards nature. It is open for everyone, including all residents, people from various walks of life and DU students. 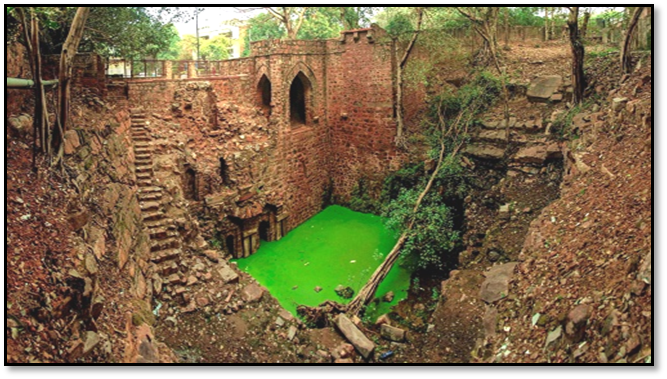 The popular North Campus Ridge is the perfect place to hangout. Simultaneously, it has many interesting stories to tell. The Flagstaff tower in the Northern Ridge , which looks like another building, is where the revolt of 1857 culminated. The Ridge also has the Ashokan Pillar, which was moved from Meerut to Delhi by Firoz Shah Tughlaq in 1356. Moreover, the lake there was named “Khooni Jheel” because the water had remained blood red for a couple of days due to bloodshed. Quite historical! 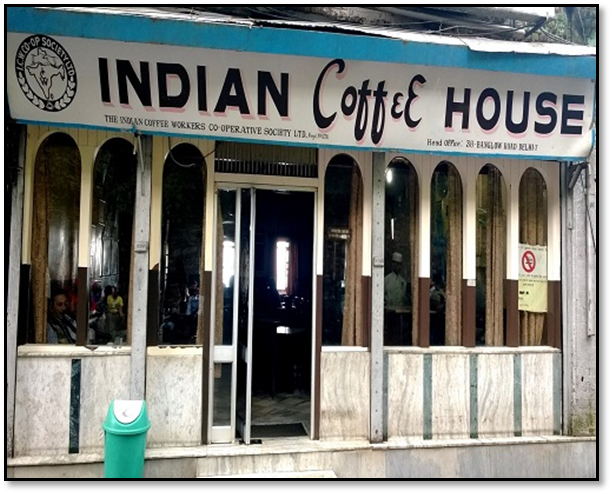 The Indian Coffee House, behind the VC’s Office is the ultimate coffee point of Delhi University Students. It used to be an active hub for politicians also. As per the sayings and research work, it is believed that students and teachers would gather there for doubts and tutorials. Hell yeah! 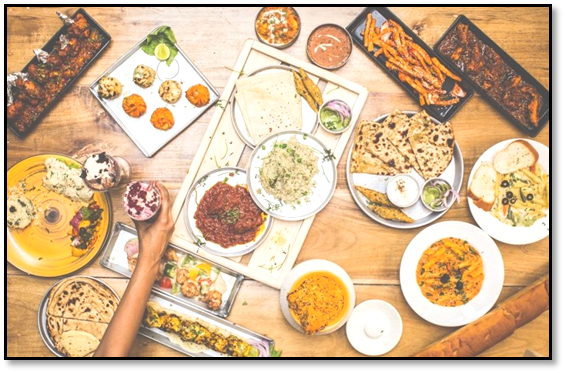 Yes, you heard it right! Delhi University is the perfect place for foodies. From maggi and noodles to aloo tikki burger and pizza, you can get anything. Near North Campus , you can find Hudson Lane, the hub of all cafes and restaurants. Some of the popular places of foodies include Tom Uncle Maggi Point, Cafeteria and Co., Rico’s etc. 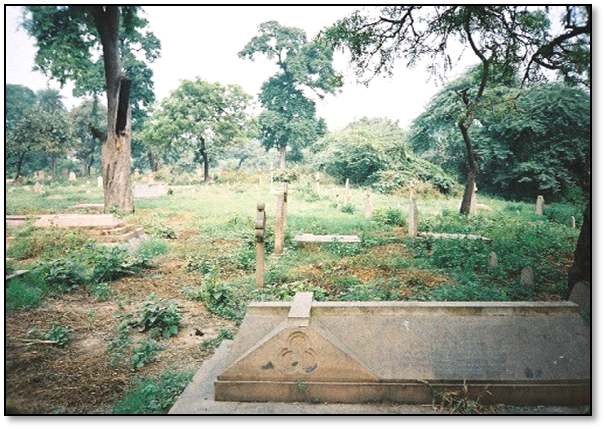 To put it directly, Delhi University Campus was once called a haunted place. The area was built near a cemetery and people wouldn’t dare to go there late in the evening. Even today, it is believed that there is a special place or perhaps, a ground at the back of Shri Ram College of Commerce, which used to be a grave and if people are to be believed, spirits still haunt that place and it is advisable not to go there after 6-7 p.m. 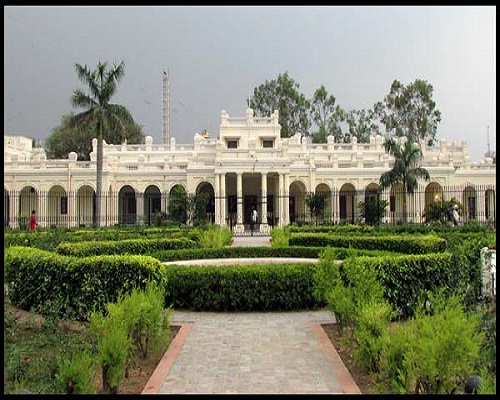 The present office of the Vice Chancellor of Delhi University hides many secrets behind it. Well, how many of you know that Lord Mountbatten proposed his wife Edwina for marriage at the Vice Regal Lodge only? Also, our famous freedom fighter Shaheed Bhagat Singh was held captive for a day in this building only. So, isn’t it historical? Hell, Yeah!

In the nutshell, Delhi University is a perfect blend of history, love, war and horror. The campus has its roots in history, isn’t it? So now, that you have come across many fascinating facts about your University, next time, do visit your campus closely. Maybe you get to discover a new interesting fact about it! Good luck!