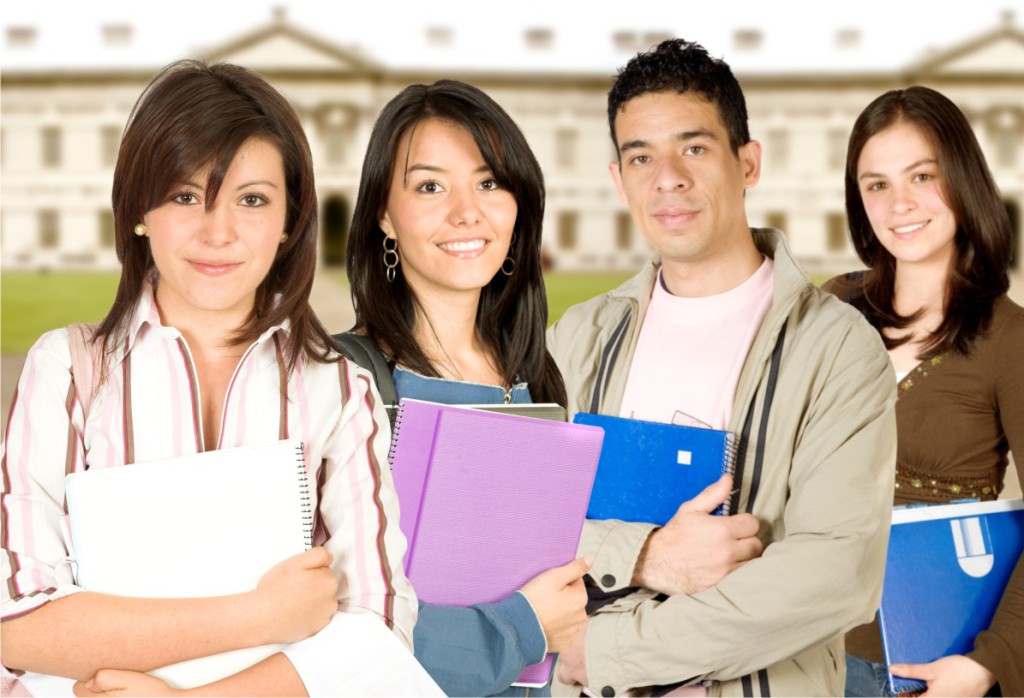 The foreign student population at Delhi University (DU) has steadily shot up in the last few years, with a marked increase of women students from other countries taking admission in various courses of the varsity. According to the Foreign Student Registration Office (FSRO) of DU, 1,007 foreign students had enrolled in DU in the 2012-13 academic session and the numbers shot up to 1,184 during 2014-2015. Moreover, during 2011-12, 952 overseas students had joined DU. FSRO is the single window for admission into DU for foreign nationals, according to the data forwarded.

According to FSRO officials, DU gets multiple student entries from South Asian/South East Asian countries, with some from the Middle Eastern, European as well as African countries. The present session also has a considerable lot of students from South Asian as well as South East Asian countries, including 311 from Nepal, 55 from Afghanistan, 36 from Maldives, 23 from Vietnam, 23 from Sri Lanka, 22 from Bhutan, 10 from Bangladesh and 7 students from Indonesia.