The Delhi University Students Union (DUSU) elections the most awaited students’ election contest in the country will be held on September 12, the university announced on Saturday. Furthermore, the statement from the university inculcates that voting will start at 8.30 a.m and end at 7.30 p.m.

However, the nomination papers for the office bearers of DUSU are to be submitted to the Office of the Chief Election Officer, DUSU elections 2017-18, latest by September 4.

ABVP and NSUI are the top contenders fighting DUSU elections this year. 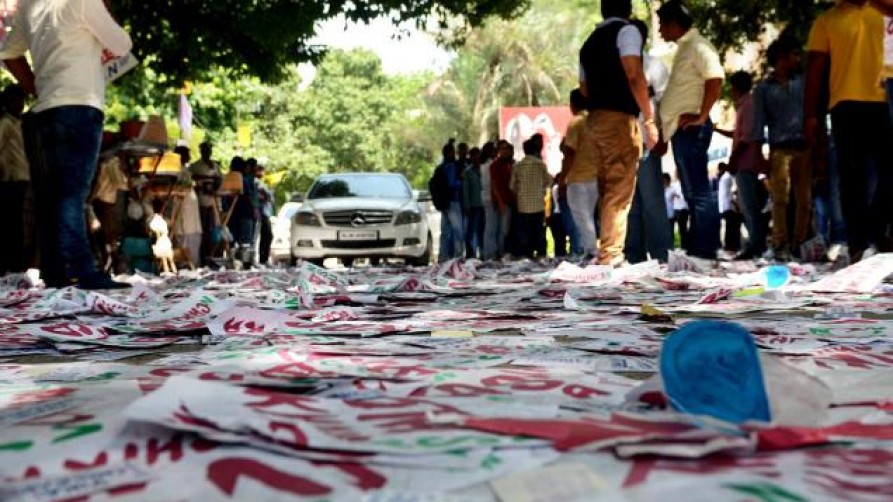 DUSU election act as a stepping stone for aspiring politicians as it provides a doorway to directly enter into local and national politics. There are many leaders who were once a part of DUSU and now have occupied an important position and portfolios in the government. Some of the name are ‘Arun Jaitely ‘, the current finance minister and ‘Ajay Maken’ who is currently the General Secretary of the Indian National Congress. Moreover, The DUSU election result will also give an impression of where the youth is inclining towards