Delhi University’s demands have been growing up for signing up the performance audit that was ordered by the HRD ministry at 11 central varsities and conducted on December 15, 2018.

The performance audit of the 11 central universities asked them to focus on employment-oriented courses, improve infrastructure and hire faculty, administrative officers and statutory functionaries 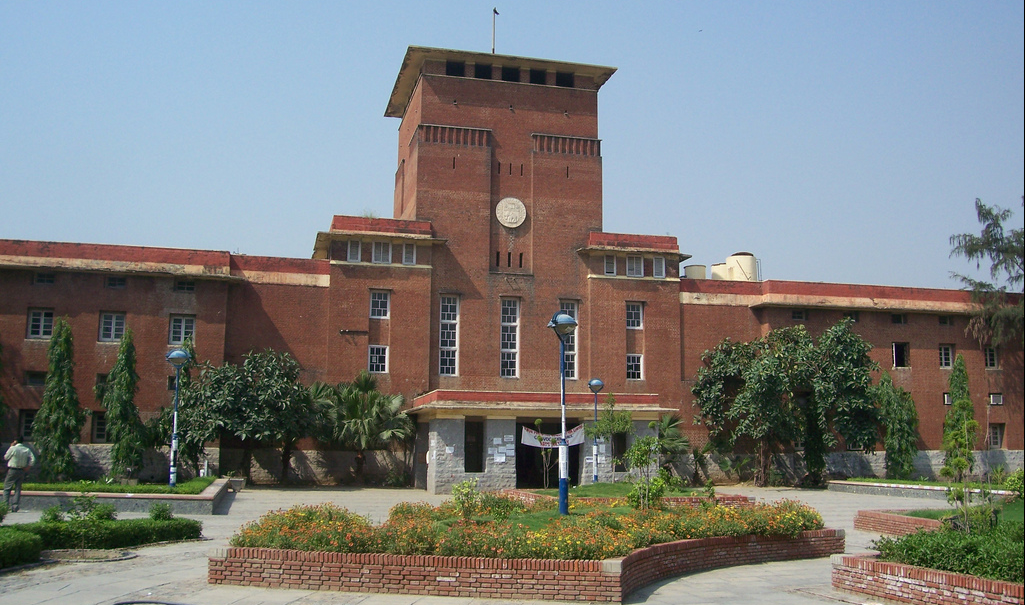 It is assumed that the audit will help fill key positions like director of South Campus and dean of colleges, which is held by the pro-VC.

EC member J L Gupta, one of the signatories of the letter states that “It is odd for a varsity like DU as these posts are important and officials should have been appointed on them. We have written to vice-president Venkaiah Naidu about the violations in appointments.”

In addition, EC members illustrated in the letter to Naidu, that several statuary posts were changed from “term post” to “till further orders.” This not only violates statutory provisions, but also “demoralises the performance of officials.”

The EC members have also requested the VP to ensure that DU complies with its Acts, statutes, ordinances and regulations.