Delhi high court has directed DU to form a fact finding committee against the principal of college before she retires on 31st December. A petition was signed by the staff of the college in the court alleging financial irregularities and misuse of position by the principal. 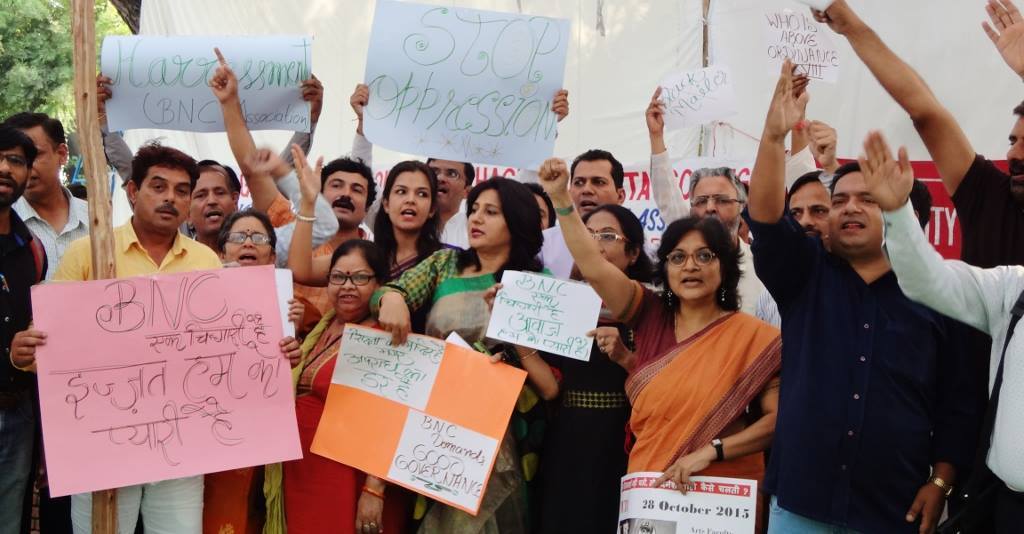 Suspension of Saikia ,to the University and Vice Chancellor was recommended by the governing body of the college in 2016.On approaching HC, the court told DU to form a committee. According to the teachers there was no action taken even when the new GB was constituted on March 2018.So the non-teaching staff again went to the court ,with a fresh petition.

When contacted Saikia said, she wasn’t aware of any suspension and that GB doesn’t have the right to suspend principals. Saikia said “Till date no copy of any complaint has been forwarded to me by governing body or by the University.”

So as to seek action as per the HC order, DUTA has also written to the chairman of the Governing Body,Pawan Sharma .However, it is the University that is delaying the process, Sharma informed.