A student with the Delhi University’s Faculty of Management Studies pocketed an international job offer with a pay package of Rs 1.02 crore during the campus placement this year.

This is also the highest ever pay package any FMS student has ever received. The institute which had as many as 210 students this year also have a 100 per cent placement record. 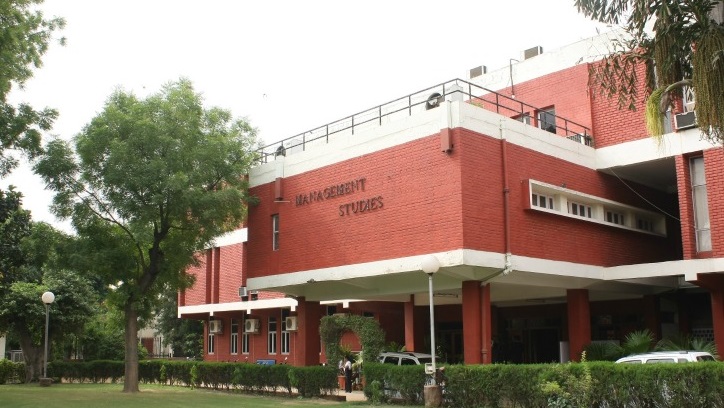 As per the report, the highest domestic pay package in the FMS, which recorded 100 per cent placement this year, stood at Rs. 66 lakh per annum – Rs. 31 lakh more than last year.

The average pay package this year was Rs. 20.5 lakh, an increase of 20 per cent from the previous one.

Around 210 students participated in the placements session this year. Majority of the students got through in consulting roles as companies like EY Consulting, Accenturre Strategy, Star India and ITC were among the recruiters.

FMS sees the participation of some of the top international and Indian companies in its annual placement drive.